Donut County, the game about a raccoon, a hole and trash, comes in August 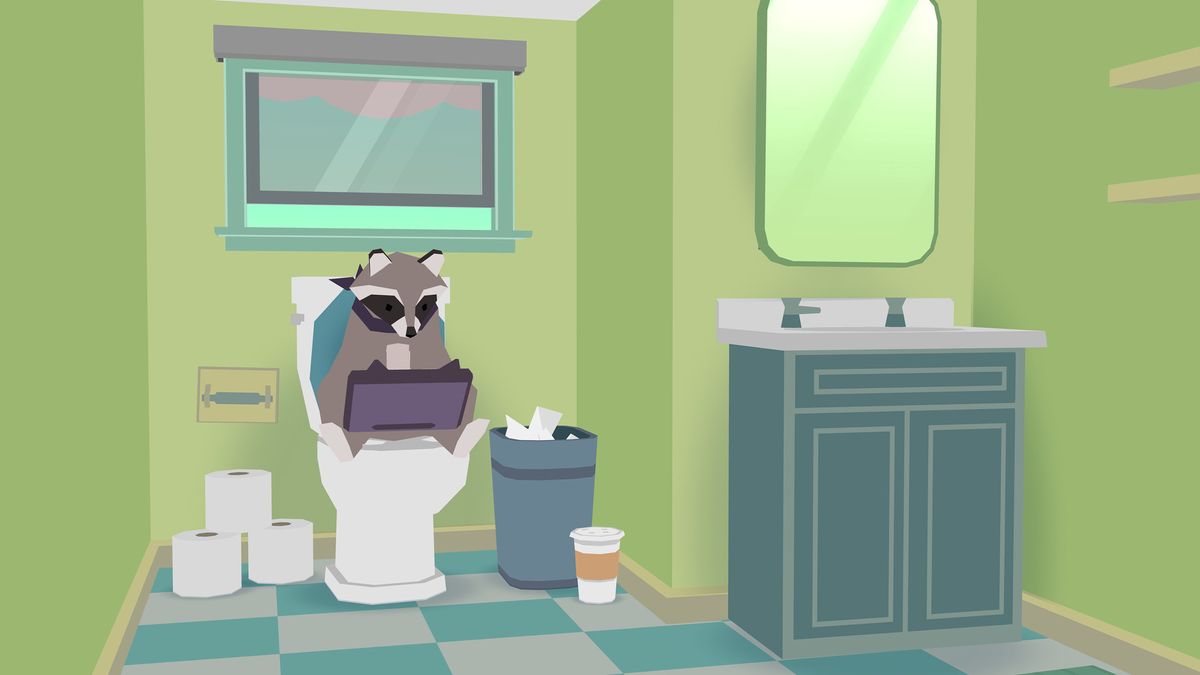 Donut County is a story-based physics puzzle game about raccoons and a hole in the ground that steals people's trash, and based on this description you can probably tell if it's something you want to play. If so, you'd love to hear that publisher Annapurna Interactive announced today that it will be released to everyone on August 28th.

The Steam page explains what Donut County is about: "Raccoons has taken over Donut County with remotely trashed holes. You play as a BK, a crash raccoon swallowing friends and their homes to earn idiotic prizes," said . "When BK falls into one of his own holes, he is confronted with his best friend Mira and the residents of Donut County, which stands 999 meters underground … and they need answers!"

Mechanically you want to investigate housing , each giving a unique environment to knock around, steal things and combine it with different things, then burn those things back out of the hole to solve puzzles, or maybe just because you like breaking things. The final goal is apparently to swallow the whole county because it's what raccoon does, man.

It sounds strange and I like it, but what makes it remarkable is that it's developed by Ben Esposito, a level designer at The Unfinished Swan and design consultant about what's back by Edith Finch. It suggests that there is at least the possibility of more going into the game than a raccoon, a hole and crushing things for kicks. Maybe it's not, but I'm eager to figure it out. Donut County will also be available on GOG, but is not listed there yet.