Do you have an Android TV? 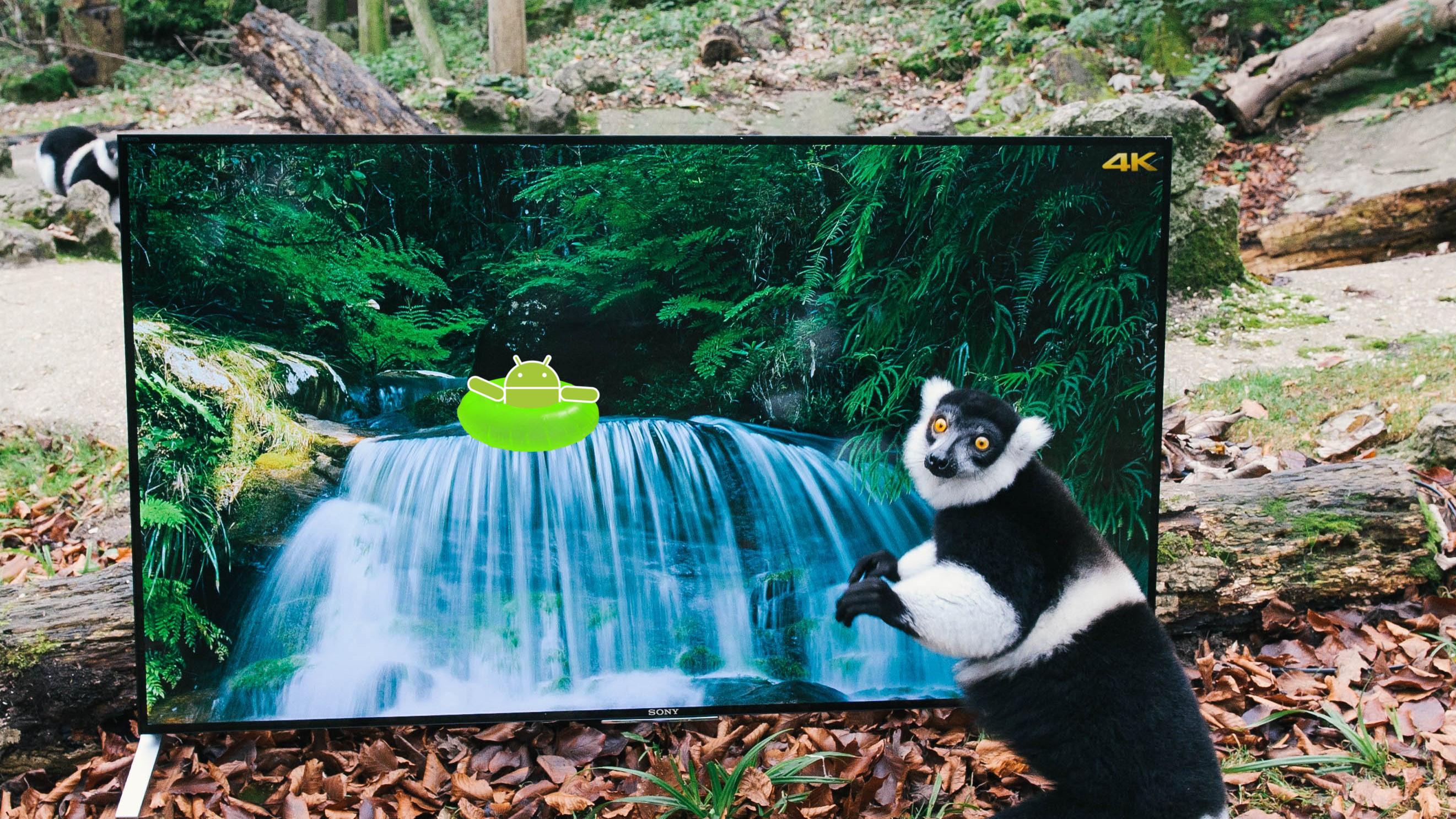 There are many smart TV platforms these days: the humble Roku, various Amazon Fire TV devices, Samsung’s Tizen-based platform, screens with built-in Android TV, Nvidia Shield, and even the (relatively) new Chromecast with Google TV . Like that Android Police, we obviously care a little more about some of these platforms more than others. Given the apparent popularity of the new Chromecast among our readers, we’re curious to know how many of you use an Android TV or Google TV device.

For obvious reasons, we stream more than we have ever done now, but there are many ways to project these shows and movies into our eyeballs. Most of you probably read these words on a phone, and there is a convenient (if small) screen to stream from. Tablets and PCs also get good use, with the advantage of a larger screen. But for many of us, television remains king, even if the cable has gone the way of dodo.

In the Android TV world, we have both the “older”

; version of the same name and Google’s new Google TV, which debuted on the self-titled Chromecast with Google TV. There are differences and some points of brand confusion – Google TV is a platform and an app, like the new name of Play Movies & TV, that you can watch on Android TV – but deep down they both run Android, only with a slightly different (and slowly coincident) look. TVs with built-in Google TV are planned later this year from people like Sony and TCL, but no one has materialized yet.

If you have a smart TV (or a box or dongle to make it smart), does it run Android TV?