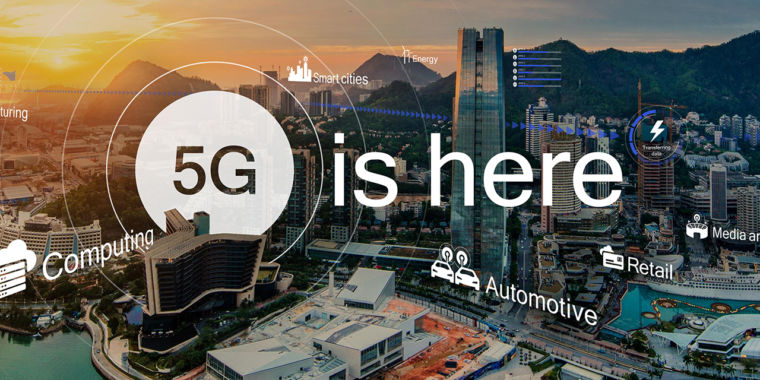 Qualcomm's biggest advantage in the 4G era has been its modems. Qualcomm, through a combination of technological know-how and intellectual property rights, is the only chip maker to combine a SoC and a single-chip modem and sell it all over the world at a low cost.

This single-chip solution is a major advantage, resulting in a smaller, less complex, cheaper motherboard and more space for battery. Merging everything to a single chip also results in power saving while the phone is running, since a chip usually has less power than two chips. For years, Qualcomm users have had SoCs with embedded 4G LTE modems, and the company rode this design advantage to market domination. Today, as a high-end SoC provider, Qualcomm is basically a monopoly, with almost all Android flagships using Qualcomm SoC.

Qualcomm recently showed its flagship SoC for 2019, Snapdragon 855. While the company spent hours beyond target Hyping up Snapdragon 855s 5G compatibility, it will not actually have a 5G mmWave modem on board. 855 want LTE on board, as usual, but 5G phones need their own modem. Qualcomm is going to lose its one-chip advantage for 5G. As explained above, this means less battery power and more power consumption.

We have already lived through the entire "first-gen network hardware" routine before. When the switch to 4G occurred, the first party came with new 4G hardware with the same discrete modem compromise as we would like to see with 5G. The most famous example was HTC Thunderbolt, the first 4G device on Verizon's network. This used Qualcomms Snapdragon MSM8655 SoC (before the simplified model numbers!) With a separate Qualcomm MDM9600 LTE modem. Thunderbolt was a disaster since it included all this new 4G hardware with just a 1400mAh battery. It was thick, hot, slow, buggy, and had terrible battery life. Thunderbolt makes regular lists of "the worst phones at all times", and an HTC employee, despite apology for the phone's creation. New network hardware can be a disaster if you do it wrong.