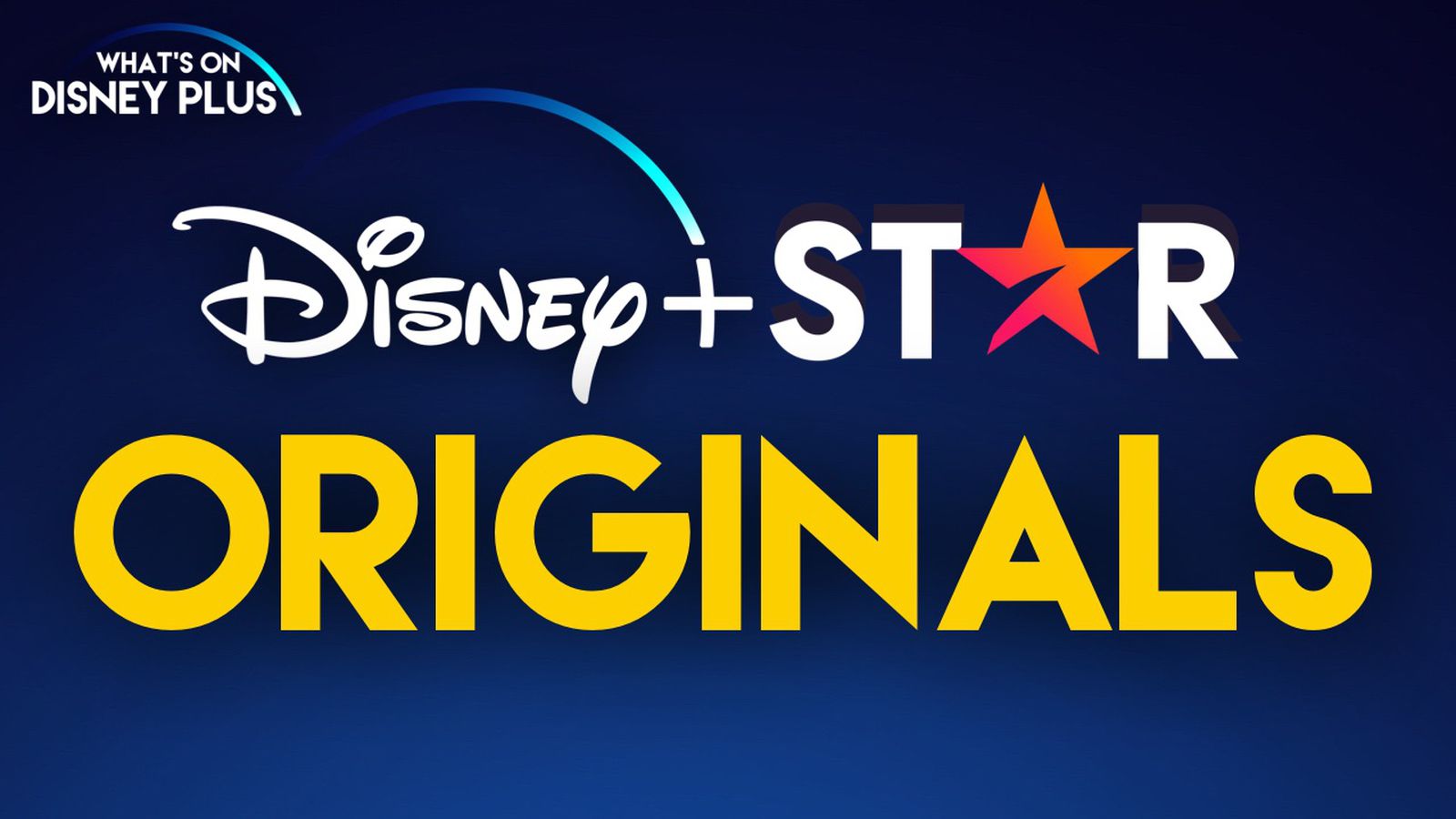 Disney + is in the process of expanding its streaming service offering next week with the launch of the more adult-oriented Star brand to existing subscribers in Europe, Australia, New Zealand and Canada. 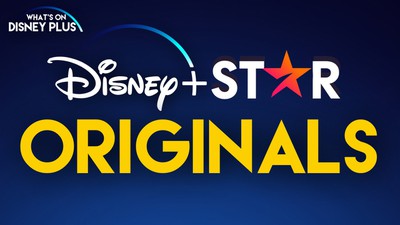 According to CNET, The Star brand includes content from Disney Television Studios, FX, 20th Century Studios, and 20th Television that is more adult-friendly, as opposed to the age-appropriate content currently available on Disney +.

In addition to a long list of famous movies and shows, Star will feature some original content that is currently only available on Hulu and ABC in the US, including “Victor”, teen drama “Love”, detective show “Big Sky”, animated series “Solar Opposites,” and Marvel shows “Helstrom.”

Movies including “Can You Ever Forgive Me,” Danny Boyle’s “The Beach,” “Gone in 60 Seconds” and “Taken” appear on Star Service in March, and each season of The Golden Girls hits Disney + this summer. . Disney will also bring more Marvel movies to subscribers in Europe within a year.

February 23 is the date the app will be added to Disney + for existing subscribers in the regions above. The European countries that will receive the Star content include the United Kingdom, Ireland, France, Germany, Italy, Spain, Austria, Switzerland, Portugal, Belgium, Luxembourg, the Netherlands, Norway, Sweden, Denmark, Finland and Iceland.

The Star brand and additional content come at a price, as Disney + gets a price tag in these regions. In the UK, the monthly subscription rate is set to increase from £ 5.99 to £ 7.99, or £ 59.99 to £ 79.90 per year, with a corresponding increase in the EU in euros. However, current subscribers will enjoy pay freeze until 23 August.

The increased costs are in line with a $ 1 price increase for U.S. subscribers that takes effect on March 26.