Digging Into Destiny 2’s biggest season of the chosen secret 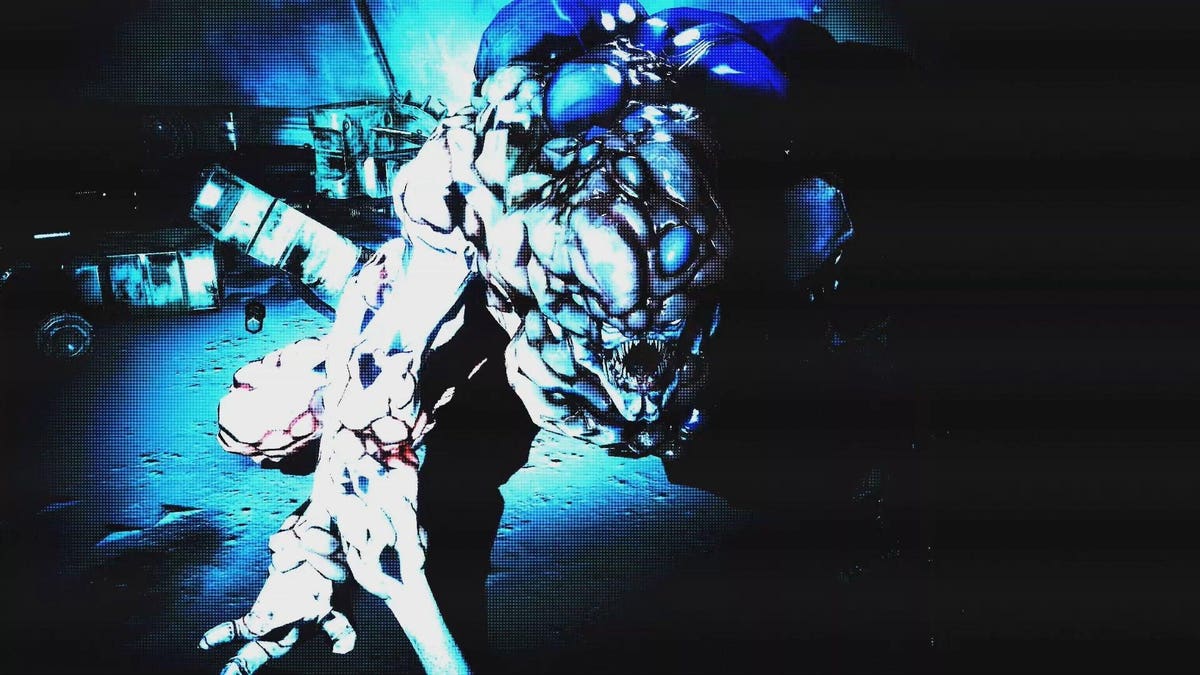 I think the general consensus for Destiny 2’s Season of the Chosen is that it’s starting pretty strong. Maybe not necessarily with the activities, as Battlegrounds are nice, but nothing particularly groundbreaking. But definitely when it comes to looting, with lots of new, good things to go for and a wide range of places to find them.

We know a certain amount about what comes this season from the roadmap. Two new battlefields and a new strike, but also a promised Tex Mechanica “redacted”

The only thing that has been revealed publicly about the exotic quest is that it has something to do with the ship seen below, when it was marked as part of the “exotic quest” in the press kit. But that’s it, there are no other public details from Bungie itself.

But I would actually get into data memory today, because I think it’s going to generate a significant amount of hype if you at least know the rough edges of what’s going on here. If you prefer to know nothing, I understand, and you can return now. I will not go into the spoilers of the story, but I will talk about the nature of the mission to come, and what you get for doing it.

This information comes from the Bungie API and people like Ginsor and Parisito. Here are the rough outlines of what we know about the mission:

To sum up, something pretty big is coming, and it seems very likely to be on the scale of a Zero Hour, past even what we recently saw for the Zero Hour-ish Hawkmoon farm quest. And that will involve Scorn, which we have not really dealt with since Forsaken. Who taught them to fly spaceships?

In any case, I do not regret that I have known the information above, as all it does is make me very happy about what is to come. It is possible we may start to see this ship appear in two weeks, but if not, this will all come later in the season. Watch.