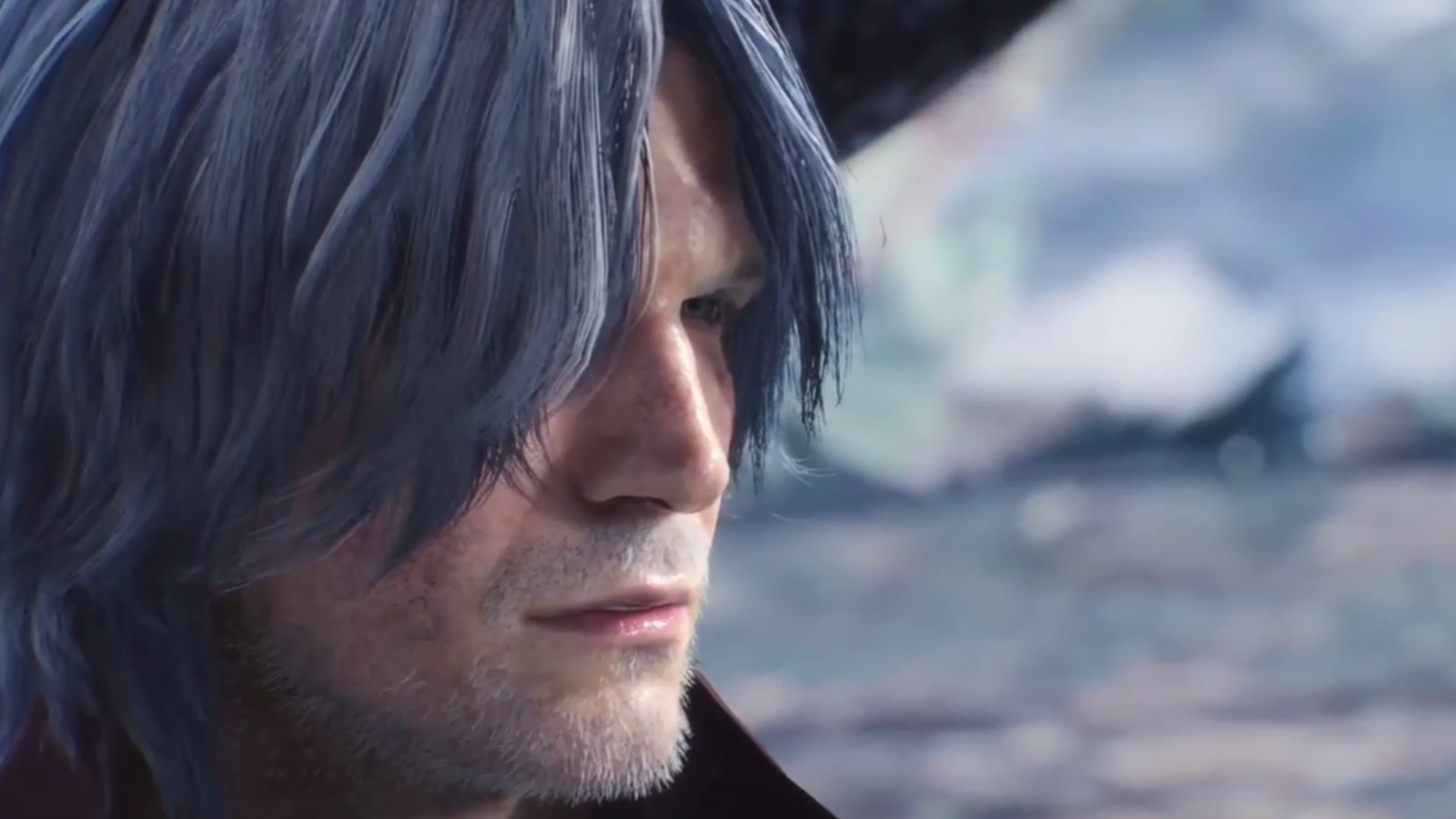 Devil May Cry 5 generated a lot of buzz back on E3 to return to the old-fashioned vision of the series, and the release date is not that far away. The DMC5 will be launched during the Xbox 360 presentation at Gamescom, March 8, 2019, adding another significant addition to the already packed first quarter of next year.

These news comes along with a new trailer that shows a whole lot more Bonkers action you want to associate with DMC. Nero is fighting a whole host of evil, showing capabilities as time stops and missiles in the process. There are also plenty of boss figures shown here, with a kind of shadow mask demon, a big battle inside a cathedral, and another monster larger than most of the local buildings.

Of course, no Japanese action game would be completed without a reflux, and Nero has a very impressive powerbomb. Some more extensive game details have appeared on Gamescom thanks to longer gameplay demos, including how Devil Breakers will work ̵

Not to go out, Dante rides to action at the end, splits his motorcycle in two, and begins to knock down monsters while double-clicking the two halves of the machine – spinning wheels and all.

To view some live feed games, you can check it out via Arrekz on YouTube.

It all looks like a fantastic return to classical style for the series. March 8 can not come soon enough.