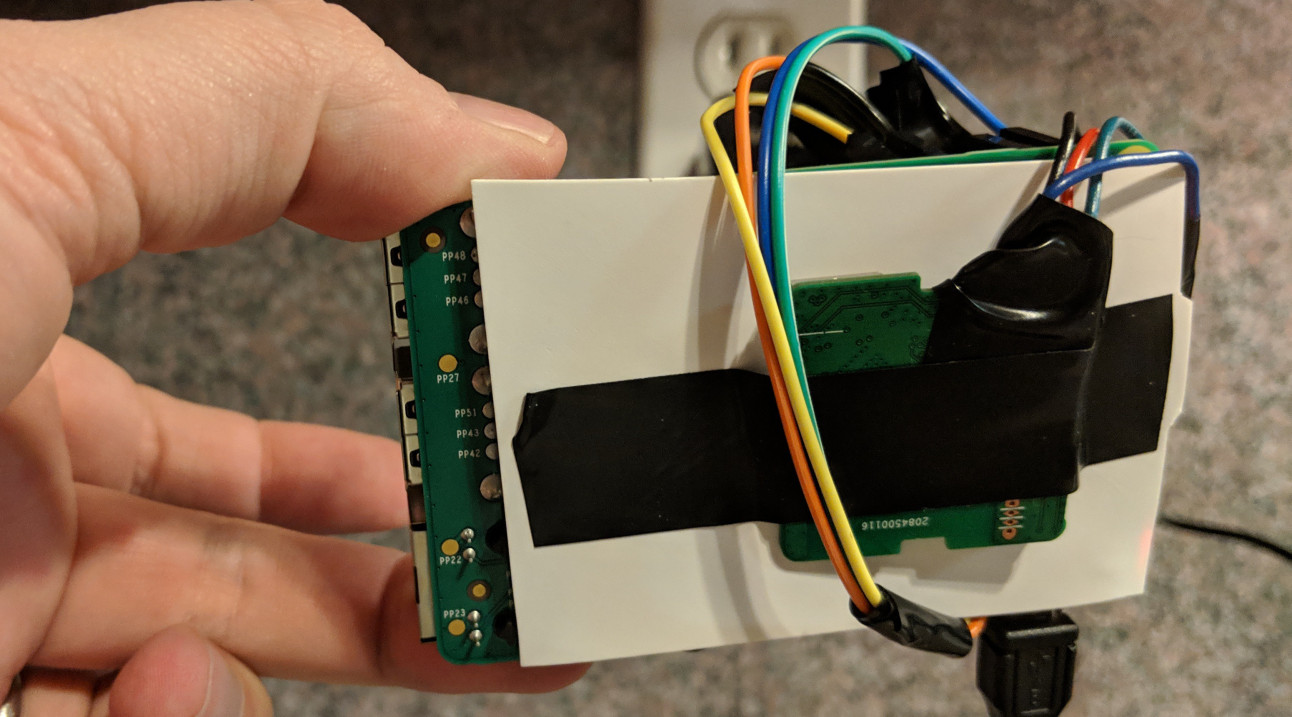 Forcing Alexa-compatible devices to speak to the Google Assistant may sound like a smart assistant blasphemy, but that's exactly what an entertaining hobbyist has set up with a Wi-Fi plug, a Raspberry Pi and a small elbow fat.

Hackaday reports that the pristine technology has connected a Google Assistant-compatible wall socket – TP-Link's HS-105 – to a Raspberry Pi via the plug's internal control panel. When turned on with a command from Google's home, the altered HS-105 changes the output of a pin that Raspberry Pi detects. Pi then runs a software implementation of the handwriting protocol used by Wood's outdoor-rated outlets, which is triggered when it receives the signal from the HS-1

It's not the first time a hacker has made Google Assistant play nicely with Alexa hardware. Last year, a developer at Hackster.io released an Alexa skill implementation of the official Google Assistant API that supports local search, IFTTT and third-party actions on Google Apps. (However, it is limited to 500 requests, and only responds to commands under 90 seconds – not including those related to music, news and podcasts, volume control, alarms and times, and third party services such as Uber and Philips Hue.)

Instead of a partnership like this between Microsoft and Amazon last year, which then Alexa come to Microsoft's Cortana assistant (and vice versa), hacks like these will have to. Amazon and Google have been trading punches in the better part of the years in the smart speaker arena, with Amazon recently retaking the crown from Google in Q3 2018. The Seattle company managed to get 6.3 million Echo smart speakers on keen customers doorstep at the end of 3. quarter, according to research company Canalys, with Google running near their calls with 5.9 million Google Home devices sent.

The quarter marked something of a turn for Amazon, which laid the ground for Google in Q2 2018. Strategy Analytics reported in September that the Google Home Mini was the best-selling voice-activated speaker in the second quarter of 2018, followed by the Amazon Echo Dot. And in August, Canalys predicted that if Amazon were to remain on its current path, it would see its share of the smart speaker market go down to 34 percent by 2022.

Overall worldwide smart speaker transmission grew 137 percent year-on-year in Q3 2018 to reach 19.7 million units, up from 8.3 million in the third quarter of 2017. Some analysts predict that the global smartphone market will be worth close to $ 30 billion by 2024, and it's no wonder: NPR and Edison Research estimated in July 2018 that 18 percent of American adults – about 43 million people – owned a smart speaker. There are many potential customers.