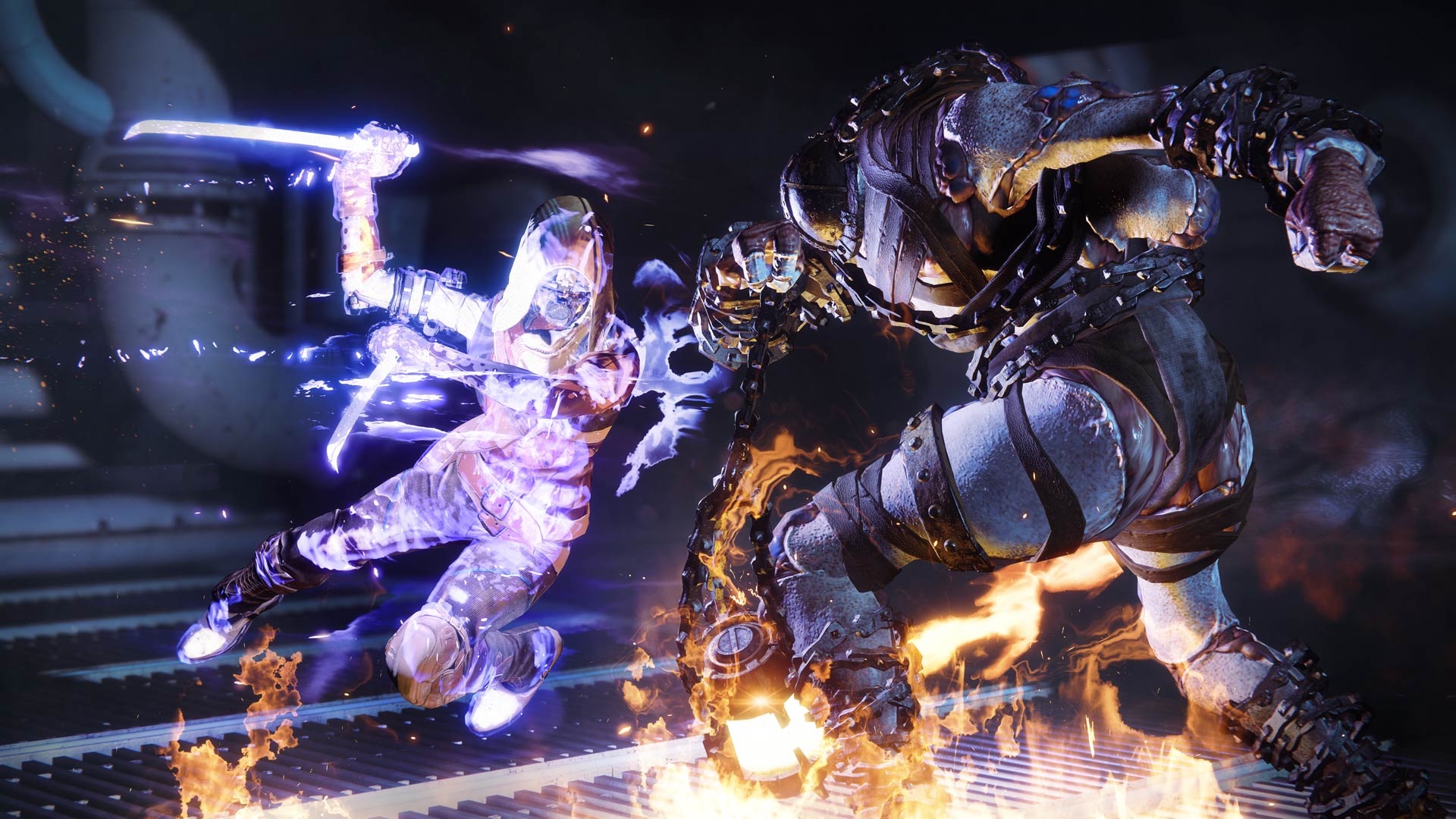 World of Warcraft style titles come to Destiny 2 with the launch of the game's forthcoming expansion, Forsaken. For the really hardcore Destiny player, Titles will be a way to showcase your long-term commitment to the game.

In a video document written earlier this week, Bungie briefly discussed the new titles, which will be rewarded for players for completing sets of triumphs. For those who are unaware, Triumph's long-term performance is something you have to plug in for a while to earn. I'm not exactly a Destiny Nut, but I'm reliably told that getting hosts of PvP kills or completing raid are great ways to secure you a Triumph.

To earn a title it seems like you have to complete an entire set of triumphs. In the video I mentioned, as you can see below, there is a brief glimpse of one of the titles, Chronicler. To earn it, you must complete all of the game's Lore Triumphs, which does not seem like the kind of thing you can only bash out in an afternoon.

Once you've earned your title, it will appear under your username as you walk around the game so other players can see your results. A similar system has existed in World of Warcraft for years, and titles allow you to keep going, even if you've collected all the high-end raid gear you can get your hands on.

There are not so many titles and it seems that players have to spend a while to uncover them all. With that in mind, do not expect to see them as soon. Destiny 2: The delayed release date is next week, September 4th, so you can start working on your fancy new title very soon. Check out Bungie's discussions about the new extension in the video above.