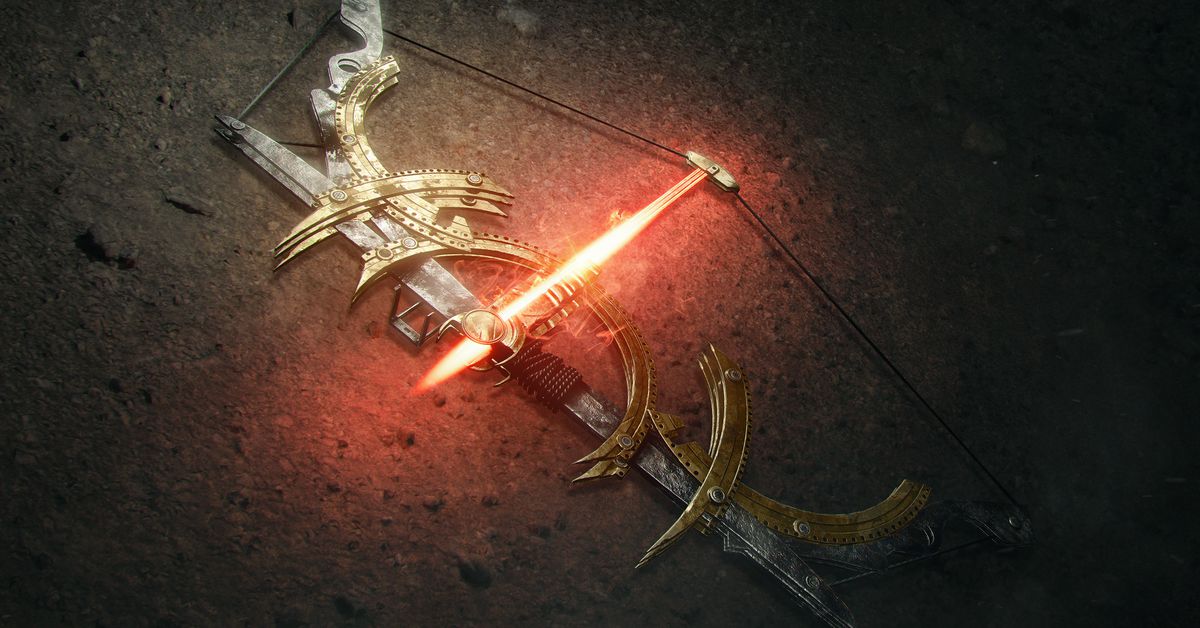 Fate 2The season of the chosen ones is finally here, and the Guardians can experience through the Destiny world to pick up some powerful new gear pieces. In addition to some legendary weapons and armor, Season of the Chosen adds at least five new exotics – though one is still hidden.

Here’s a look at the four exotics already in Season of the Chosen, and all we know about the fifth.

Ticuus Divination is the new Season Pass weapon in Season of the Chosen.

Its primary exotic advantage is the Sacred Flame. When the Guardians shoot arrows from the hip, they become tracking rockets that land on enemies. If an enemy dies with these sacred flame arrows placed in them, they explode and ignite other sacred flame arrows nearby.

Players can also detonate the arrows manually with the Causality Arrows benefits. As you aim down at the sights, players can detonate any arrows they hit, and provide cooling. If players time the draw on their arrows, the Sacred Flame detonation is even more powerful.

Cuirass of the Falling Star

Cuirass of the Falling Star for the Titans is the long-awaited Thundercrash Exotic. Its primary benefit, Glorious Charge, “increases” the shock damage of Thundercrash. Players will also get a top screen, and they can increase the duration by traveling further with Thundercrash.

We do not know how good this is until we can get it, but it sounds like it could be Heavenly Nighawk, but for Titan’s Code of the Missile.

Omnioculus for Hunters seems to be a powerful tool for difficult content, like Grandmaster Nightfalls. The benefit, Beyond the Veil, gives Void Hunters a new Smoke Bomb charge and reduces the damage that is invisible. This damage resistance also extends to allies when they become invisible. Hunters also refund some melee energy when making invisible allies.

This Warlock Exotic also acts as a powerful tool for Grandmaster Nightfalls. The benefit, Absorption Cells, causes killing with weapons that have a matching element to your subclass to provide bonus energy. If Super is full, these kills give you bonus damage for the given item instead.

This is potentially a powerful tool for Solar Warlocks in difficult content such as raids and Nightfalls – as Well of Radiance Warlocks tend to stick with Supers until needed.

The search icon shows what looks like the Tex Mechanica logo – the weapon maker behind The Chaperone, Last Word and Huckleberry. It also looks like there is Stasis around the logo.

We do not know what this weapon is or when it will appear. But since Bungie does not even give us a name, there is reason to believe that it is a gun we have heard of before. That and the Tex Mechanica connection lead some to speculate that it is The First Curse, a powerful PvP handgun from the original Destiny. Although the information of a Destiny data miner suggests that it is a new weapon altogether.

Players will have to wait and see what this weapon is, but Bungie’s press photos link an abandoned ship in space to the upcoming Exotic quest.