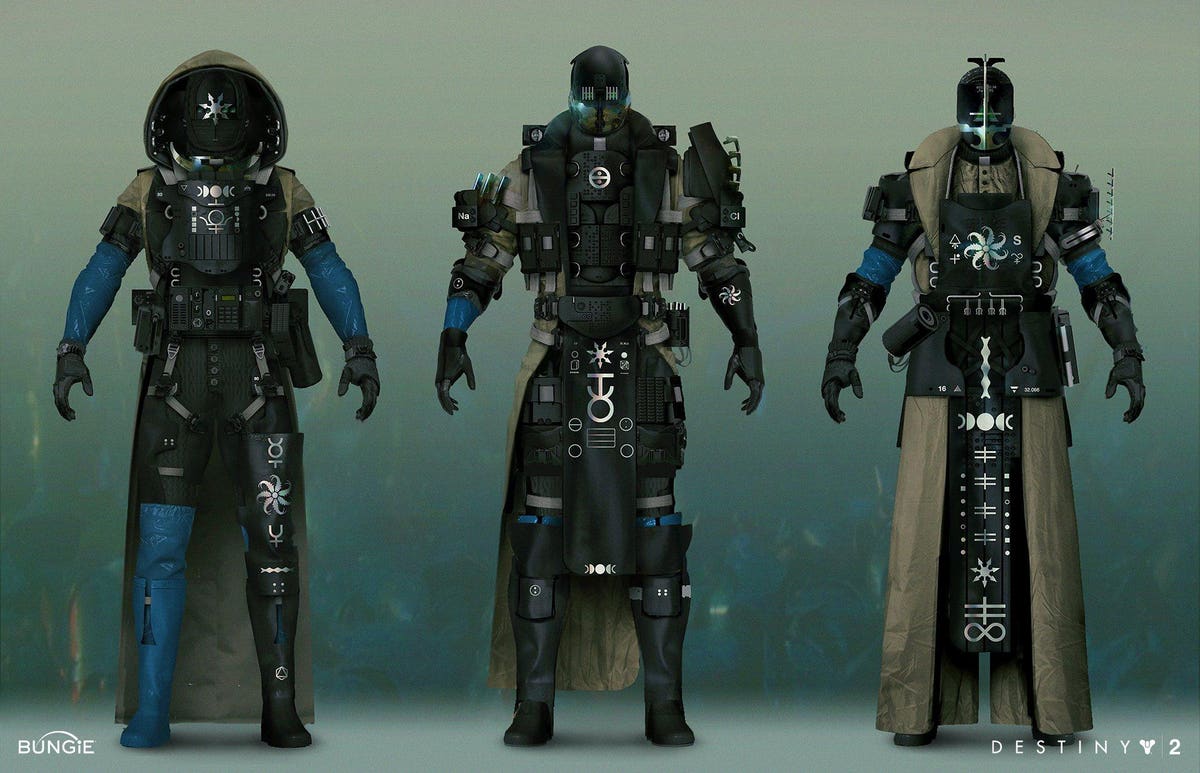 Well, we heard that it came a while during Season of the Chosen, and today, a day after Anthem’s death and debut of the Outriders demo, Destiny 2 has released a massive State of the Game post with an overload of information.

There is some bad news to begin with, but mostly good after that. This is a ton to go through, but I̵

7;ll try to give you the highlights of Joe Blackburn’s wild play here:

So I want to swap a witch queen for all these other positives? Yes, yes I would. Pretty much everything listed here sounds good in theory, and although I guess we can see how it works in practice, I’m encouraged by the direction here, both in terms of quick action like insta-killing sunset and long-term plans like new “sagas” Of the Destiny series.

Okay, my brain’s burning and trying to process all this. Back to Outriders for the moment.