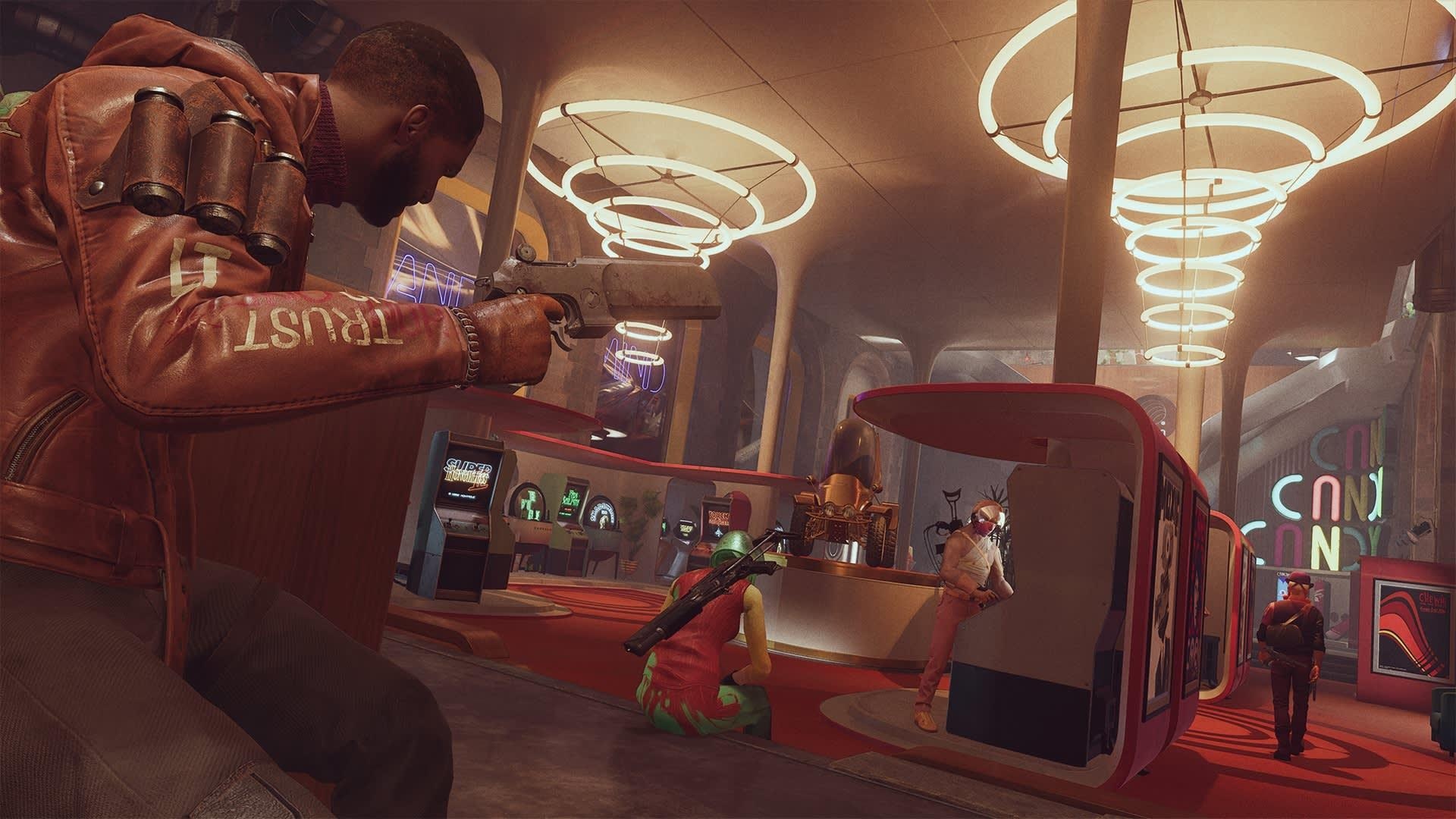 A new review of the game for Deathloop fell during Sony’s State of Play presentation, mentioning that Deathloop “will not be available on other consoles until at least” September 14, 2022.
This information comes from the small line of text at the end of the trailer above. September 14, 2022 would be exactly one year after Deathloop was released for PS5, so we might hope to see it come to Xbox shortly afterwards. Deathloop is Bethesda’s upcoming action game, set in the time loop on Blackreef Island. You play as Colt, who wants to end the loop – the only problem is that everyone else wants it to continue. As if hunting the island’s inhabitants was not enough, Colt will also be pursued by another elite killer, Julianna, whose only goal is to make sure the loop continues. Colt is assigned to learn about the island and its inhabitants to find out how to end the loop, while he also tries to run out everyone else on the island. So you know, no pressure.

Deathloop launches for PS5 on September 1

4 and will be an exclusive PS5 until at least September 2022.