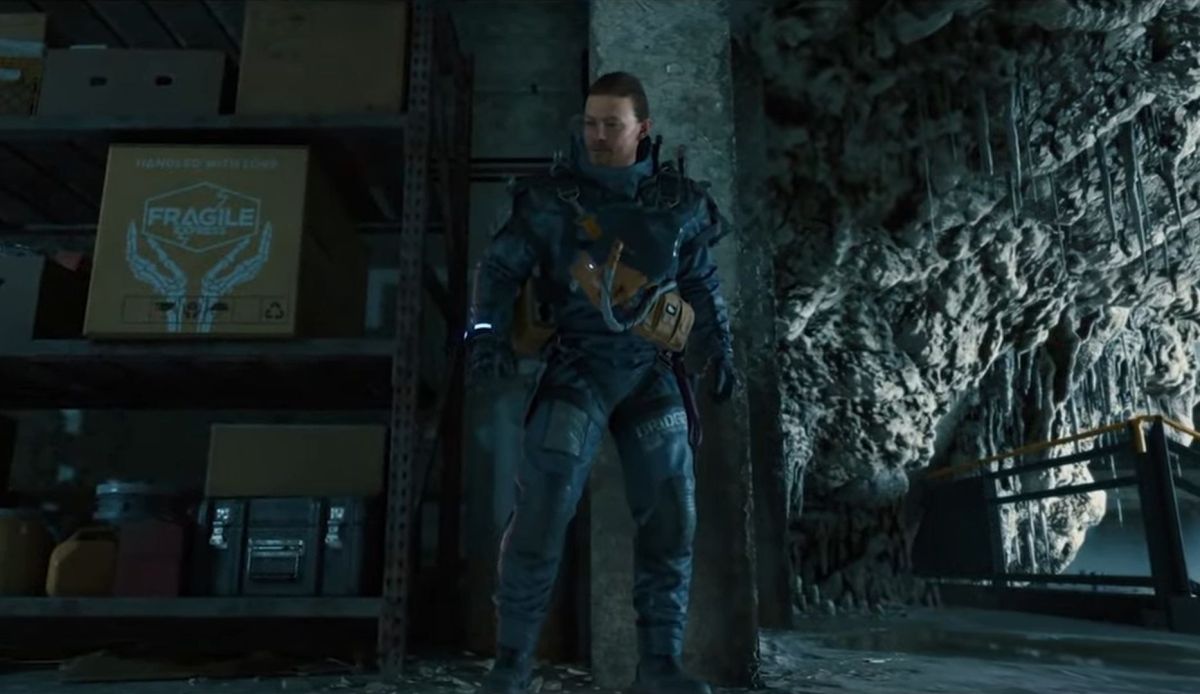 Death Stranding Director’s Cut has been revealed for PS5.

Earlier today at the Summer Game Fest, Hideo Kojima revealed the Death Stranding Director’s Cut under the showcase. A very weird trailer with Norman Reedus’ Sam Porter Bridges debuted, in which the character jumped into a box of oranges to reveal the game itself.

Right now, all we know about Death Stranding Director’s Cut is that it’s coming to PS5. The trailer for the game itself did not really give away too many details, and we do not even know what new content the game will actually contain when it is finally launched.

However, the full revelation is “just weeks away”

; according to host Geoff Keighley. After Keighley interviewed Kojima about his creative process, and the trailer aired, the host revealed that his debut from the game was just around the corner. It seems like we do not want to wait too long to see what Death Stranding Director’s Cut really has in store for us.

This is not the first time we’re hearing about a revised version of Death Stranding. You may recall that leakers earlier this year claimed that a remastered PS5 version of the game came to PS5, with additional content that was not present in the base game at launch.

So far we do not know for sure about the new content, but the new platform has been confirmed. In fact, considering we can see the protagonist Sam Porter Bridge travel around an area that was not in the base game of the trailer, as well as dodge well-armed enemies that we have not seen before, it is a pretty safe bet to say that this release of the game will contain some bonus content.

But what can this new content contain? We assume that there are still many areas in America that Death Stranding did not originally visit in Sam’s cross country skiing. Can we even see new characters outside of new areas in the revised version of the Kojima Productions game? We just have to wait a few weeks to find out more about the revised version of Death Stranding for more.