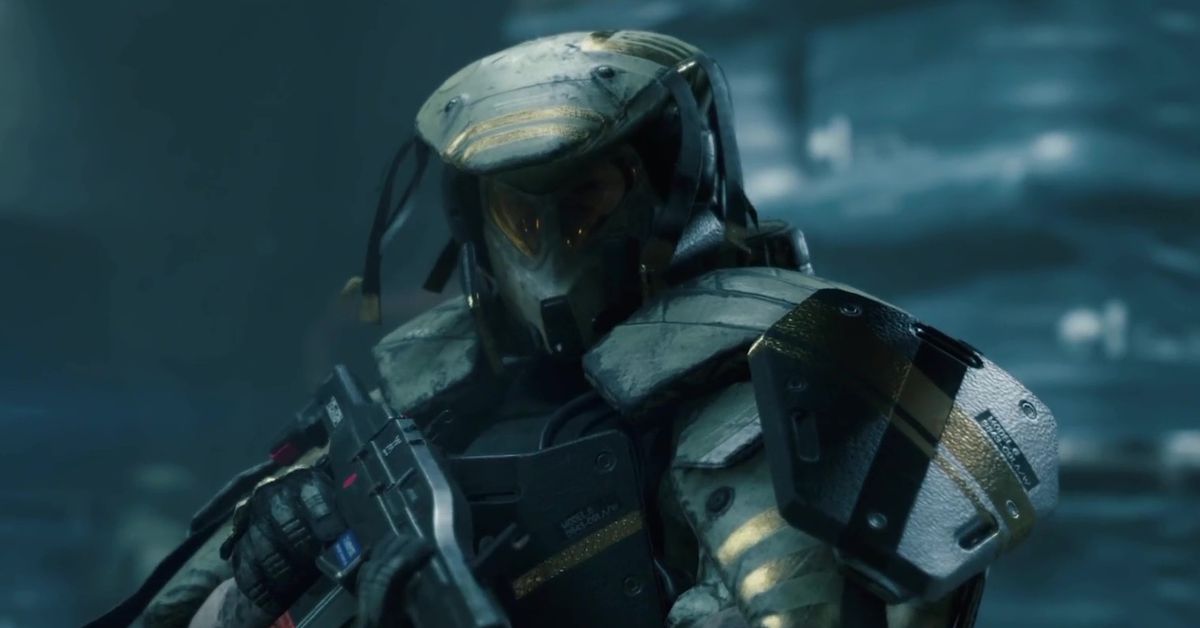 The studio announced the new “enhanced and expanded” version with a long teaser showing the game’s hero, Sam Bridges, and figuring out how to equip a box, Metal Gear style, somewhere on a subterranean level with gun-toting baddies on patrol .

Introduced by Geoff Keighley at the host’s Summer Game Fest 2021. Kojima Productions will have more to announce about Death Stranding: Director̵

Death Stranding released in November 2019 for PlayStation 4. A version for Windows PC was launched on Steam in July last year.

Earlier in the show, Kojima gave a brief interview to Keighley in which he discussed developments and new projects – without any specific details – during the pandemic, which still has a significant impact on daily life in Japan. “I can not really say specifically,” what’s waiting, “Kojima said. “It will not be like the past, it will not be one step at a time. This is a drastic change, just like after 9/11. ”