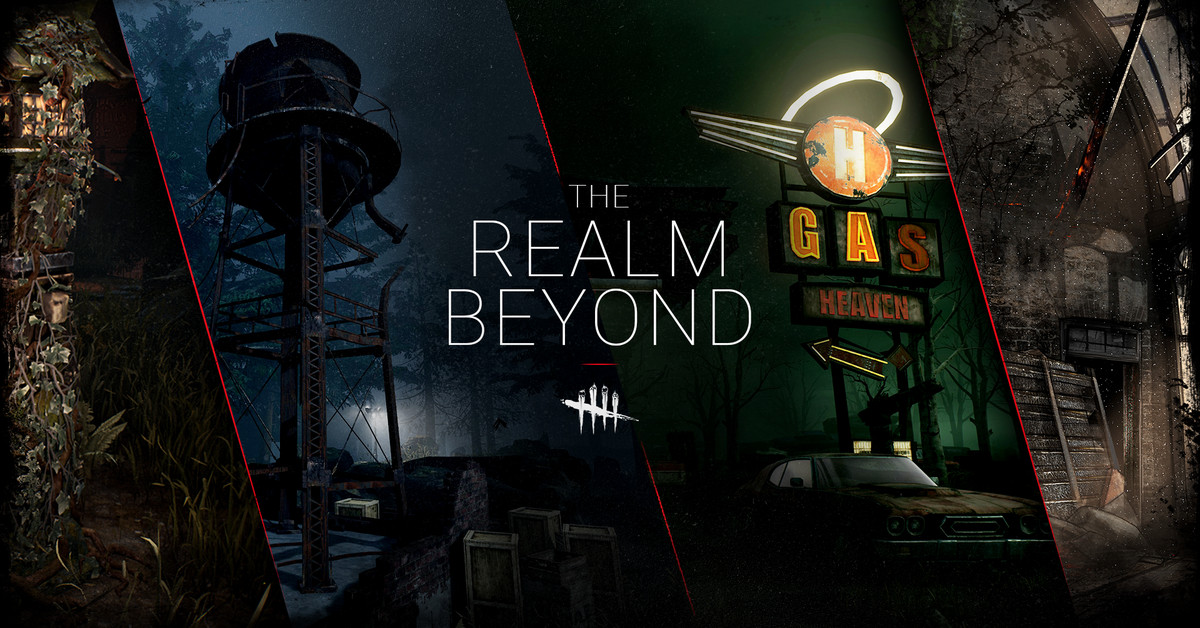 Death by daylight gets ready for the latest generation of consoles, and developer Behavior Interactive is working on a significant part of the game with its “Realm Beyond” update. The update brings with it major visual changes in 21 maps, 12 objects that fill the maps (such as totems), and a number of minor changes in character animations and visual effects.

According to Mathieu Côté, game director for Death by daylight, Realm Beyond is a landmark. Behavior is “halfway through the graphical update process,” and the entire project will last until “the middle of next year,”

; Côté said, although he was unable to find a specific release window. The new maps will continue to receive adjustments and changes as players play through matches and provide feedback on behavior. The developer has already adjusted the lighting to prevent things from happening also dark, and are ready to change levels further for balance changes or bug fixes.

The maps also have small details now that match the game’s increasingly complex story, so fans who are into the story behind all the chaos and killings can keep an eye on Easter eggs and hints.

Killers like the clown and the nurse have already been visually updated, and these changes will continue. “We prioritize the oldest models for visual reworking. Some of them were made in a completely different style of texture – we call it picturesque, so they were more cartoonish than realistic, says Côté. “We make sure you can recognize the silhouette and what makes the character stand out.”

The Realm Beyond focuses on the most important parts of a killer’s appearance, such as their model and visual effects. The clown’s gas is currently more visible and clear. However, there are no current plans to update their unique Memento Mori animations.