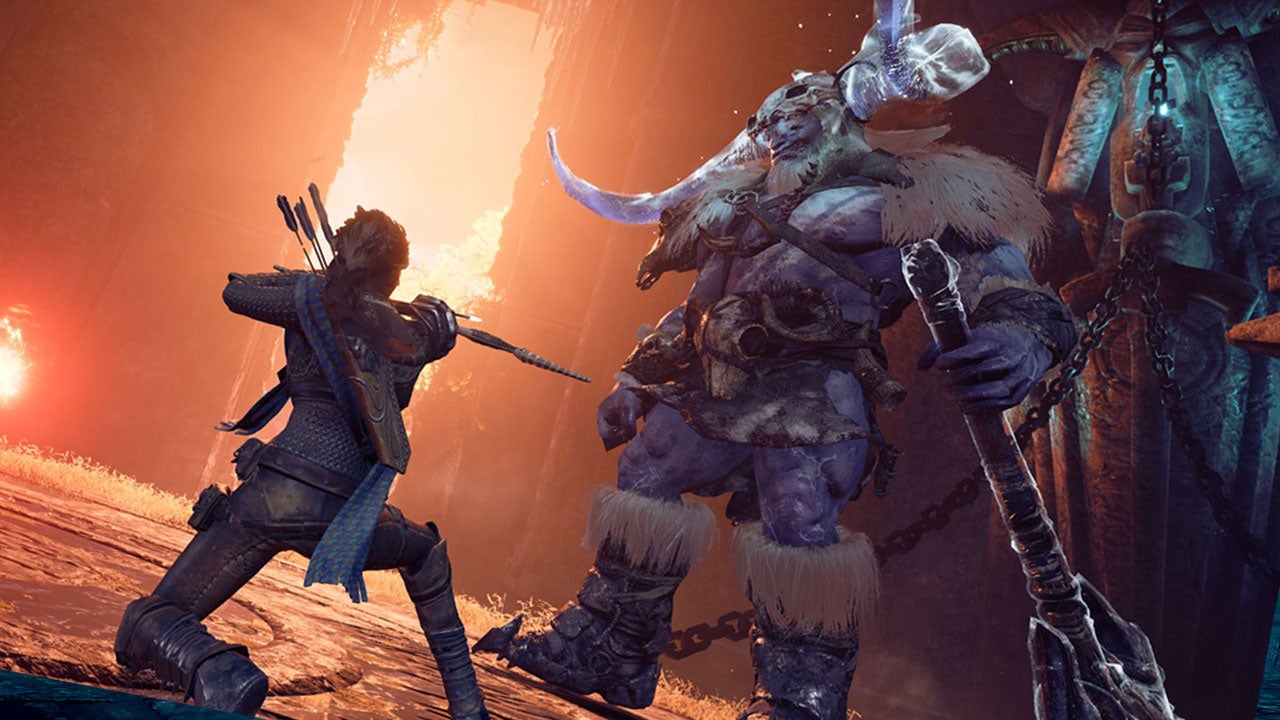 The developers of Dungeons & Dragons: Dark Alliance have revealed plans for more DLC updates in the months following the June 22 release.

According to the team at Tuque Games, the first package will be free and is said to contain new levels and is scheduled to be launched this summer together with the free sofa collaboration update that was announced at the end of May. The next free update, which includes several new levels and some additional challenges, is aimed at the fall of 2021, followed by a paid expansion titled “Echoes of the Blood War.” The expansion will include new story elements, new levels and a new playable character with a focus on using magic.

In Fifth Edition D&D, Blood War is an endless battle between the devils and the demons of Nine Hells. How exactly this will manifest itself in the Dark Alliance is still a mystery – but if the main story is focused on the legendary relic known as Crystal Shard, it is a good bet that someone in the infernal planes will try to get it.

For more information on D&D: Dark Alliance, check out the latest practical impressions of working with four players, or watch the latest trailer with Jemaine Clement.

JR is a senior producer at IGN. You can follow him on Twitter for more digital and analog RPG nerddom.