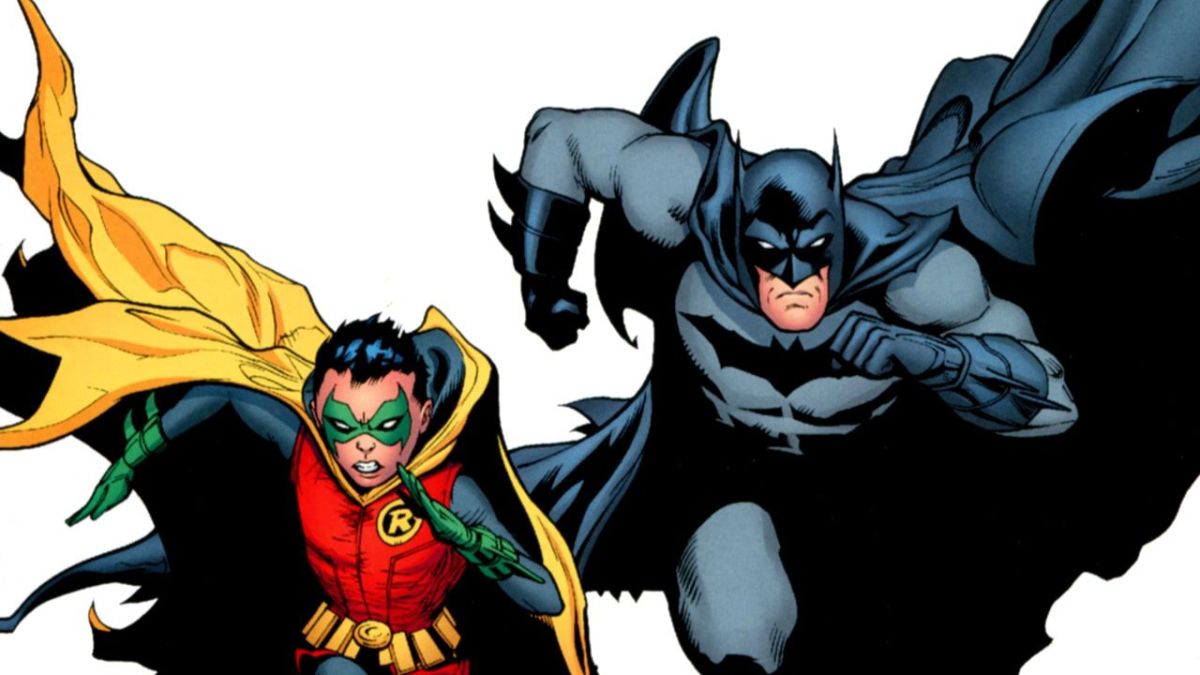 DC gave a virtual presentation to comic book retailers at this year’s ComicsPro event, and announced 11 new titles that they plan to publish in 2021.

The upcoming new titles include (as briefly described by DC):

In a follow-up report, the publisher said that more information will come about these projects throughout the year.

on August 14, another annual event that traditionally took place on the first Saturday in May, but which was set in 2020 due to the COVID-19 crisis and was planned this year to August for the same reason.

DC originally announced a May 1 date, but Newsarama has confirmed it was incorrect.

According to DC, Javins commented on the “positive reception received by new characters such as Punchline, Clownhunter, Liar Liar and Ghost-Maker and spoke with DC’s ongoing commitment to a more additive universe of characters.”

Maybe one day some of the 11 new titles will contribute to Newsarama’s list the best DC stories of all time.