Daybreak Games reveals details of what comes to H1Z1 on PS4 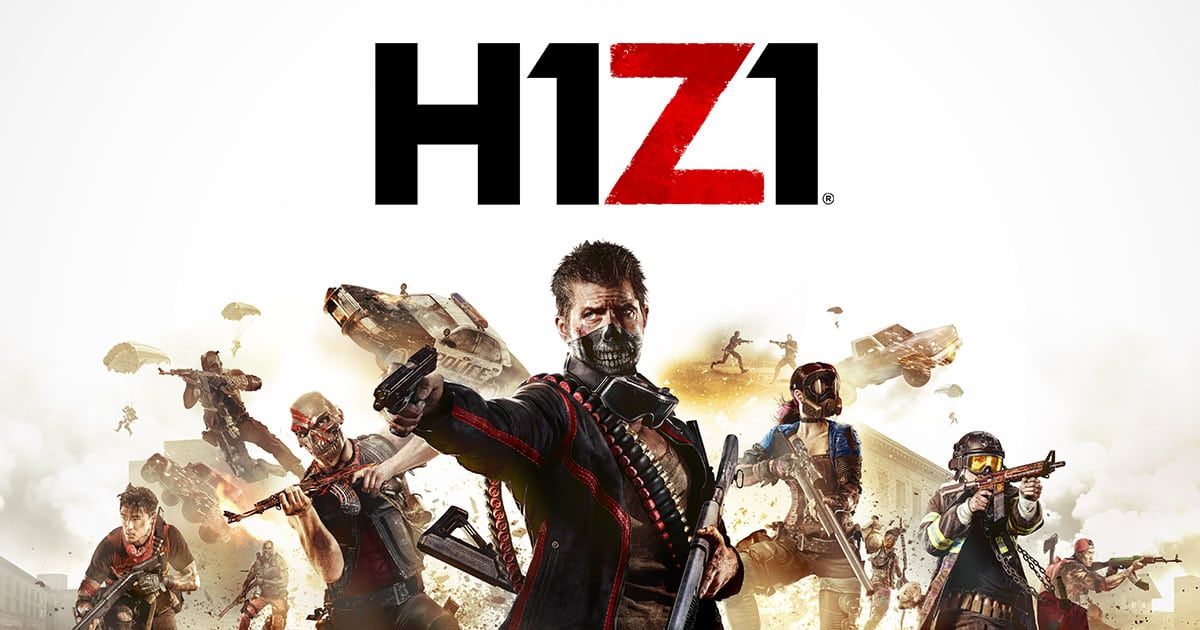 Daybreak Games has revealed some of the upcoming content and features that come to H1Z1: Battle Royale on PlayStation 4. 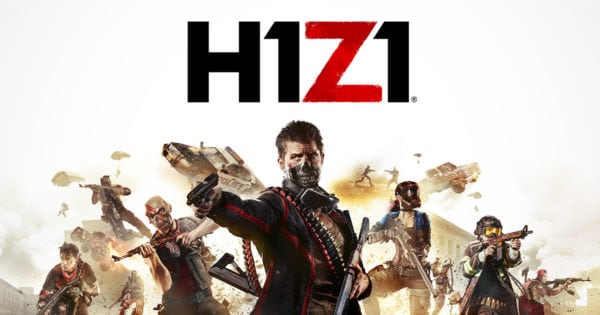 These new features include an addition to Arcade Mode, new weapons , leaderboards and more. In the celebration of the 1

2+ million players who joined the H1Z1 on PlayStation 4 since its launch, Daybreak Games gives the first Marauder skin, Wildstyle Marauder. To unlock this skin, players must log in and play a match before August 26 at 11:59 PT.

Changes in Arcade Mode start this weekend with Shotties and Snipers. In this mode, the rules play exactly the same as Solos games, except that the only weapons available throughout the game will be hails and snipers. With a choice from short range to long range weapons, what would you prefer? When we talk about weapons, Daybreak Games will also expand the game's arsenal with a variety of new short, medium and long range guns.

For those who like the daily challenges, Daybreak will expand the existing line with completely new challenges

Finally, H1Z1 will see the first rollout of launch launches with Season 2 in Battle Pass.

Check out these new features coming to H1Z1: Battle Royale on PS4.