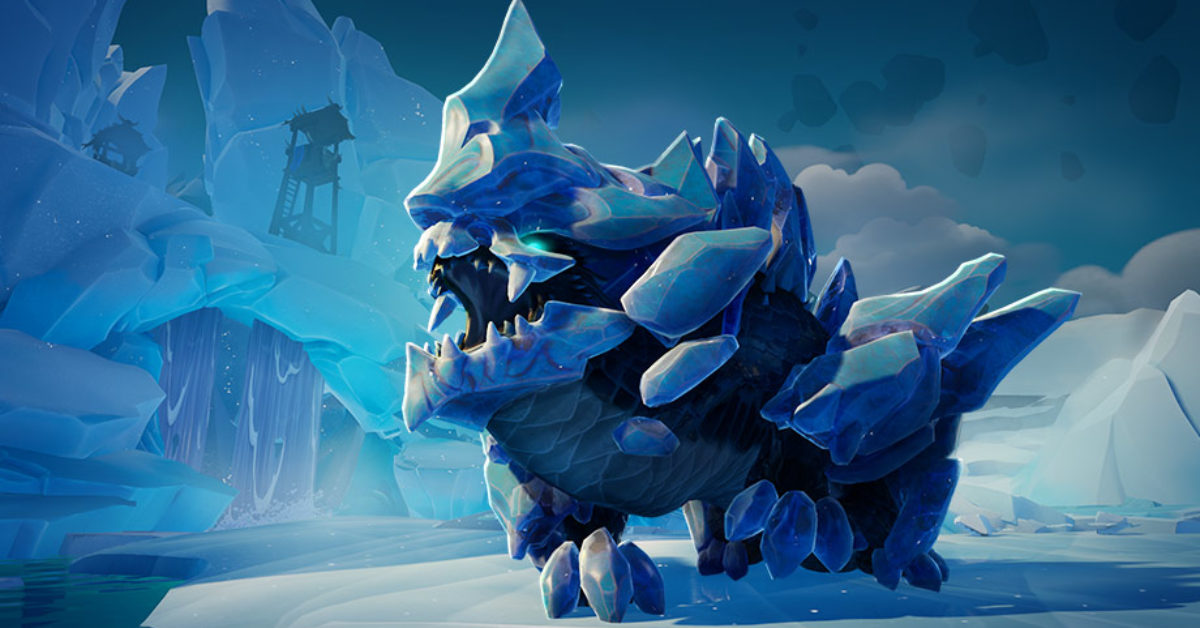 Phoenix Labs has released a brand new update Dauntless this week when Frost Escalation is added along with a new Hunt Pass. The technical name, which is 1.5.3, adds a ton of new content along with the new Realm of Ice Hunt Pass, as well as a new threat for Slayers to face in Urska. We have the details below, as the update is ready to download right now.

Gavin is the current game editor for Bleeding Cool. He has been a lifelong nerd who can chat with you about comics, TV, video games and even pro wrestling. He can also teach you how to play Star Trek chess, be your mercy on Overwatch, recommend casual cool music, and become a rogue in D&D. He also likes hundreds of other nerdy things that cannot be covered in a single episode. Follow @TheGavinSheehan on Facebook, Twitter, Instagram and Vero, for random photos and thoughts.