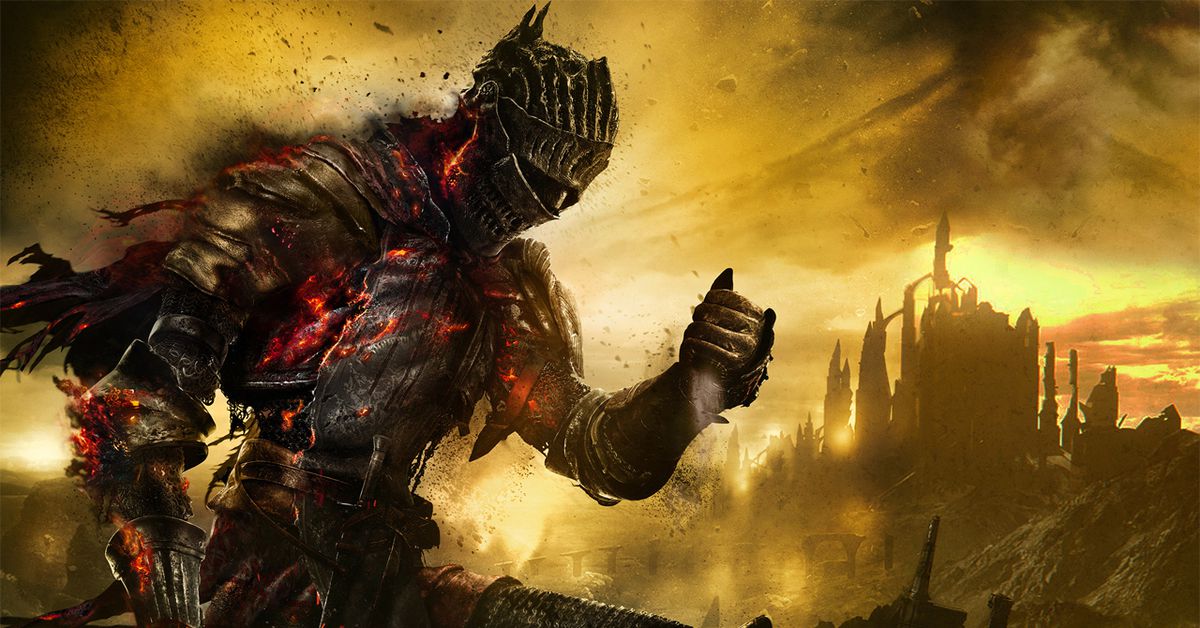 When Dark Souls 3 was first revealed – in the form of a pre-announcement leak – the game was allegedly set to introduce a new mechanic to FromSoftware's franchise. Players should be able to sacrifice enemies as a means of invading other players' worlds and attacking them.

Player-to-player invasions have long been part of the Souls franchise, but Dark Souls 3 would have mixed up things with the new victim mechanic. Finally, the gameplay system did not send the latest version of Dark Souls 3 . But in a new video from YouTuber Lance McDonald, as unearth's content left on the cutting-edge floor of FromSoftware's game, we look at what victims could have seen and how they would work.

McDonald shows the unfinished Cult Death System, which would have given players drag certain enemies through the game world and turn them into cool fire. These bonuses should enable players to perform different functions, although many of these features sound like the kind of thing players can do with Dark Souls' bonfire already (level up, reverse hollowing, etc.).

More exciting is another fountain that the players could have created using something called Ceremony Swords. McDonald shows one of these in action: A knight throws a sprouted sword into a liqueur to spectacular effect. Players would have been able to transform their world into a darkened state, and other players would be able to invade these darkened worlds for dedicated PvP matches.

The ceremony did not make it in the game – it may have been too invisible even for dark souls – but it was apparently a large part of Dark Souls 3 at one point. On the E3 2015, where the game was unveiled, Bandai Namco installed a massive statue that showed the ceremony, simulated with a fountain of black fluid that ran out of a corpse.

Here is a picture of the fountain that these women guarded through the E3.