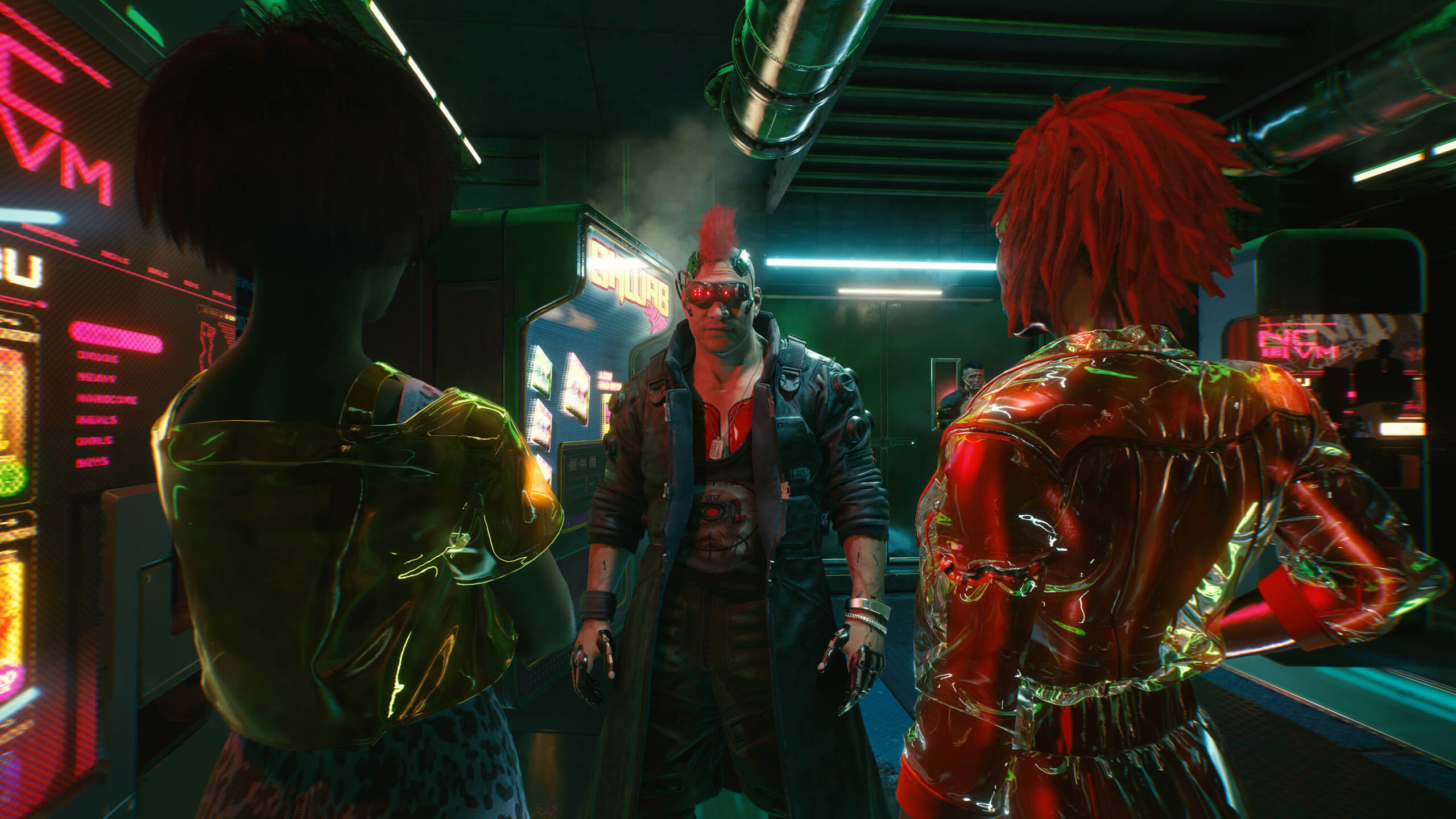 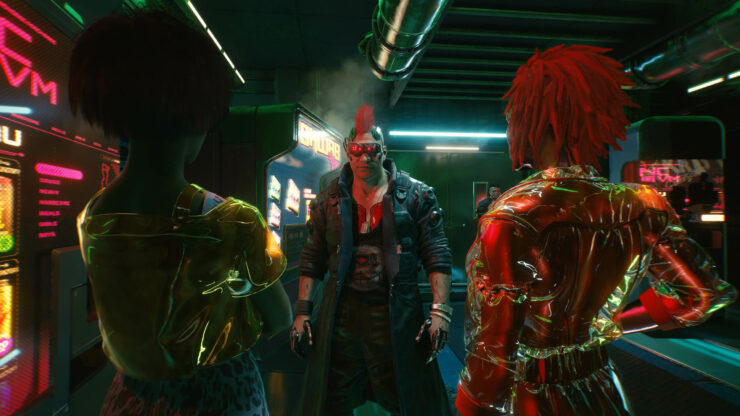 In just a few days of availability, Cyberpunk 2077 managed to become the best-selling PlayStation 4 game on PlayStation Store last month.

A new blog post on the official PlayStation blog confirms that CDPR’s latest role-playing game, which returned to PlayStation Store on July 21, was the best-selling game in both North America and Europe, ahead of Grand Theft Auto V, FIFA 21, NBA 2K21 and Minecraft. The results are even more impressive considering that Sony recommends not playing the game on the PlayStation 4 base due to issues and performance issues that are still present.

The Witcher Season 2 Date Revealed, The Witcher 3 Get DLC Inspired by Netflix Series

Cyberpunk 2077 was removed from the PlayStation Store shortly after its release in December 2020 due to the many bugs and performance issues on the PlayStation 4 base. of the general systems.

We have already reached a satisfactory level [of stability]. We have also worked on the overall performance, and we are quite happy with it. Of course, we have also fixed mistakes and errors, and we will continue to do so. Over time, we will introduce repairs to the general systems of the players [have pointed out as needing improvement]. “

Cyberpunk 2077 is an open world, action-adventure story set in Night City, a big city
obsessed with power, glamor and body modification. You play as V, a mercenary who goes for a unique implant that is the key to immortality. You can customize the character’s network, skill set and playing style, and explore a large city where the choices you make shape the history and world around you.