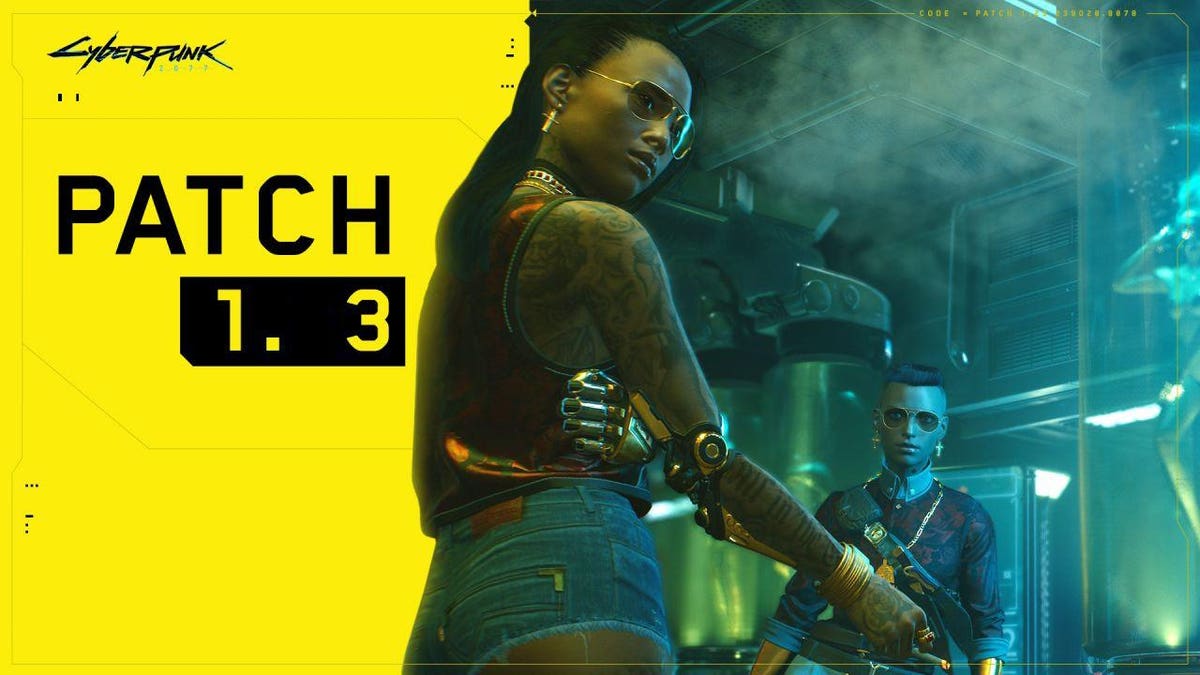 Cyberpunk 2077 players will take all the news they can, given how rarely plans for the game are communicated, and that’s what we have to work on today.

In response to a now deleted tweet asking when update 1.3 would come, CDPR’s Global Community Leader, Marcin Momot, replied that it was “on the way”.

So, what does this tell us? More than you might think.

This suggests that the next update will not be smaller, as 1

It is not clear if 1.3 will come with the launch of the promised free DLC which will be out by the end of the year, but it may very well lay the foundation for it. Datamining has revealed both a list of presumed DLC names and some backend paths that indicate that this content is being tested. So I would not be surprised to see 1.3 being the launch of the content, which contains a few new concerts, new weapons, clothes, cars, bags and a few unknown items.

Some fans are worried that 1.3 is only going to be what 1.2 and 1.1 were, major updates, but those that were almost exclusively focused on hyper-specific bug fixes and performance issues, and that did not change the quality of life of the game or add content, so we’ll see. CDPR’s Paweł Sasko has recently stated that it is the bosses’ decision not to preview patch content or DLC in advance.

CDPR has said that the stability of the game is in an acceptable state at this time, and they shifted from fixing the game to creating new content, so 1.3 may be the first move in that direction. For me personally, I have played one of my old PC through-the-days the last few days, and yesterday the game crashed so hard that I was not able to restart it at all, and it required full uninstallation, download and reinstallation . Not good.

The free DLC may be a reason for players to return, but expectations must be met, as this is at best Witcher 3-level free DLC. There will be a small handful of quests and a lot of cosmetics mainly, although one thing it will bring is New Game Plus, which I guess is another 50+ hours of play if you want to do the whole thing again.

I will definitely check out 1.3 and free DLC when they arrive, but I’m not sure if they are separate or coming in an update. More will come soon, it seems.