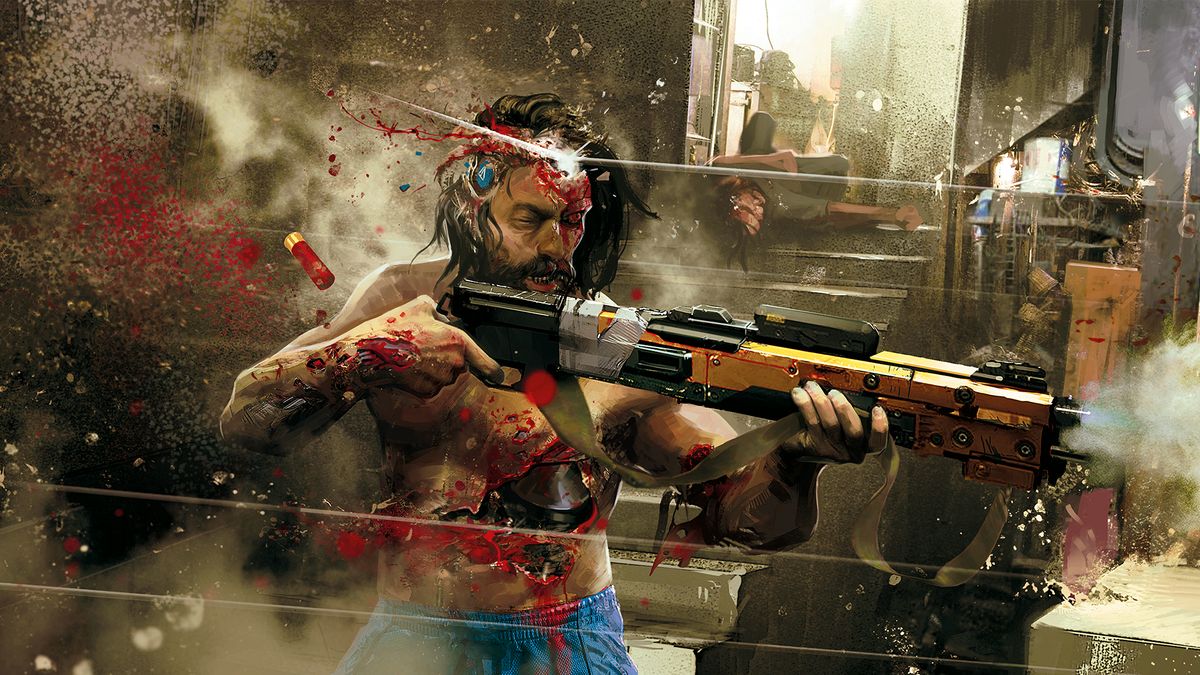 In the latest edition of Official Xbox Magazine, there is an interview with CD Project Red Search Designer Patrick Mills, who discusses Cyberpunk 2077 and makes some comparisons with The Witcher 3, which he also worked with. Of particular interest is his answer to be asked if the new game will contain "political themes or social comments".

"Cyberpunk 2077 is a game about people with power on top and people at the bottom with no one," he replied. "The power can come from money, hierarchies, technology and violence. The original Cyberpunk 2020 setting, like the setting of The Witcher stories, was a complex criticism of the author's world and we are not shy away from it in our game. I think it's one of the things that sets us apart. […] Cyberpunk is an inherent political genre, and it's a natural political franchise. "

Mills also talked about the decision to make his new game a first person RPG. "There are many things we get from the first person, and part of it comes closer to the character and feels like you're living that character. But at the same time I would like to say this: go and play a third person game, go play The Witcher 3, and look up. Just try looking up. You'll find that [immersion] never works. It never feels like you look up. It feels like you're moving a camera around. "

Here's all we know about Cyberpunk 2077 so far. And here are some cool things from the Cyberpunk 2020 RPG table, we would like to see in the video game.