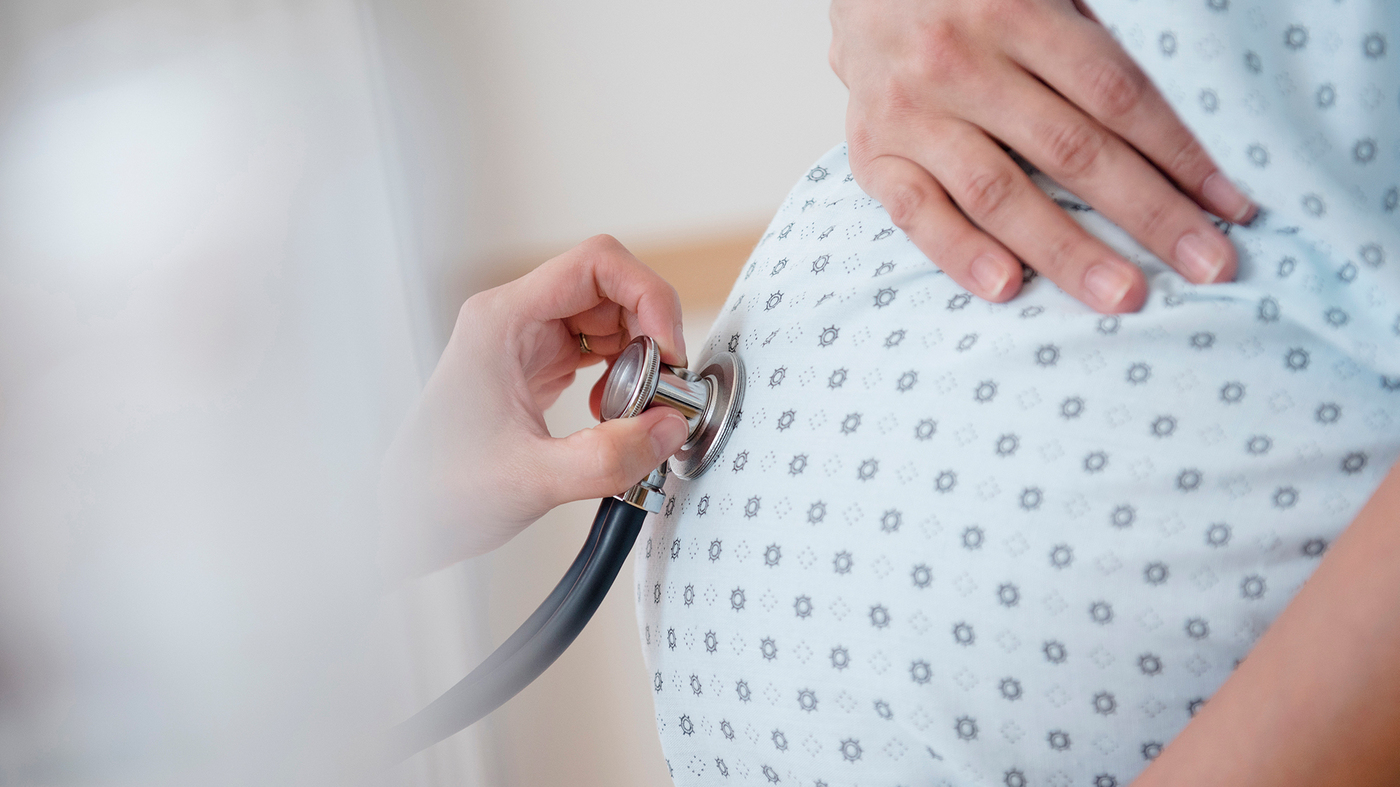 A new study shows that COVID-19 vaccines produce effective levels of antibodies in pregnant and lactating women. They can also benefit babies.

A new study shows that COVID-19 vaccines produce effective levels of antibodies in pregnant and lactating women. They can also benefit babies.

Since the start of the pandemic, pregnant women have been faced with a difficult choice: to vaccinate or not to vaccinate.

The risk of serious illness or even death from COVID-19 – while small – is higher during pregnancy. More than 82,000 coronavirus infections among pregnant women and 90 maternal deaths from the disease have been reported in the United States since last month.

However, there is very little data on whether COVID-19 vaccines are safe and effective during pregnancy because pregnant or breast-feeding women were not included in the initial clinical trials. (Pfizer recently launched a new trial with 4,000 pregnant women.)

Now researchers are beginning to provide some answers. A recent study published in The American Journal of Obstetrics and Gynecology shows that vaccines are not only safe and effective for pregnant and breastfeeding women, they can also offer some protection for their babies.

“This is a very important study,” said Dr. Judette Louis, an obstetrician who until recently served as president of the Society for Maternal Fetal Medicine. “People have been trying to gather as much information as they can, and this study says, ‘OK, that’s an advantage.’

Although limited – with a sample size of 131 – the study is the largest to date on the subject. Lead author Dr. Kathryn Gray, an obstetrician at Brigham and Women’s Hospital in Boston, says people were eager to participate.

“People volunteered to give us all kinds of samples they could to try to generate data,” says Gray.

The 131 participants had been vaccinated with either the Pfizer or Moderna vaccine; 84 were pregnant, 31 breastfeeding and 16 non-pregnant 18-45 year old women. The study involved patients and researchers at Brigham and Women’s Hospital, Massachusetts General Hospital and the Ragon Institute.

Blood samples were collected at the time of the first and second dose of the vaccine, and again after six weeks.

“The levels of antibodies, which are what we are looking for in response to vaccination, were equal between the groups,” says Gray.

This finding “suggests that even if you have had a COVID infection, getting the vaccine will lead to a more robust antibody response,” says Gray.

The side effects from the vaccinations were mild and similar to non-pregnant women, including soreness at the injection site after the first dose and some muscle pain, headaches, fever and chills after the second dose, says Gray.

But perhaps the most exciting discovery: Antibodies were also found in umbilical cord blood and breast milk.

“If these antibodies are produced during pregnancy and breastfeeding, the baby will clearly get some of it,” said Dr. Laura Riley, an OB-GYN at New York-Presbyterian Hospital, who heads the obstetrics and gynecology department at Weill Cornell Medicine. .

Riley compares the process of it off Influenza vaccine: When given during pregnancy, it produces antibodies that cross the placenta and are “protective of the baby during the first months of life,” she says.

The hope is that the COVID vaccine will be the same, although Riley warns that it is not yet clear whether it will protect the baby from becoming ill or how long the protection will last. “But it’s absolutely nice to see that there is protection,” she says.

The New York Presbyterian has also started a study looking at how effective the vaccine is during pregnancy, says Riley, who is also a member of the COVID-19 expert group for the American College of Obstetricians and Gynecologists. Among the questions she has is whether it is an optimal trimester to get the COVID vaccine to maximize the benefits.

And as it becomes more accessible, the Johnson & Johnson vaccine must be included in future studies.

So while the current findings are very encouraging, Riley says there is a need for more research.

When it comes to people trying to decide whether to get vaccinated right now, Dr. Judette Louis tells her patients to weigh the benefits against the risks.

“We have not seen any safety issues with the vaccine, but we certainly see worse results if you get COVID,” said Louis, who is also head of obstetrics and gynecology at the University of South Florida.

Compare that to if you get the vaccine: “It not only protects you from catching serious COVID and ending up in the hospital. It seems to provide some antibodies to your baby.”

Louis and other obstetricians encourage pregnant patients to participate in the CDC’s V-safe program, which seeks to gather as much data as possible to help others make informed decisions about COVID-19 vaccination.