Controversial shooter Six Days in Fallujah back in development 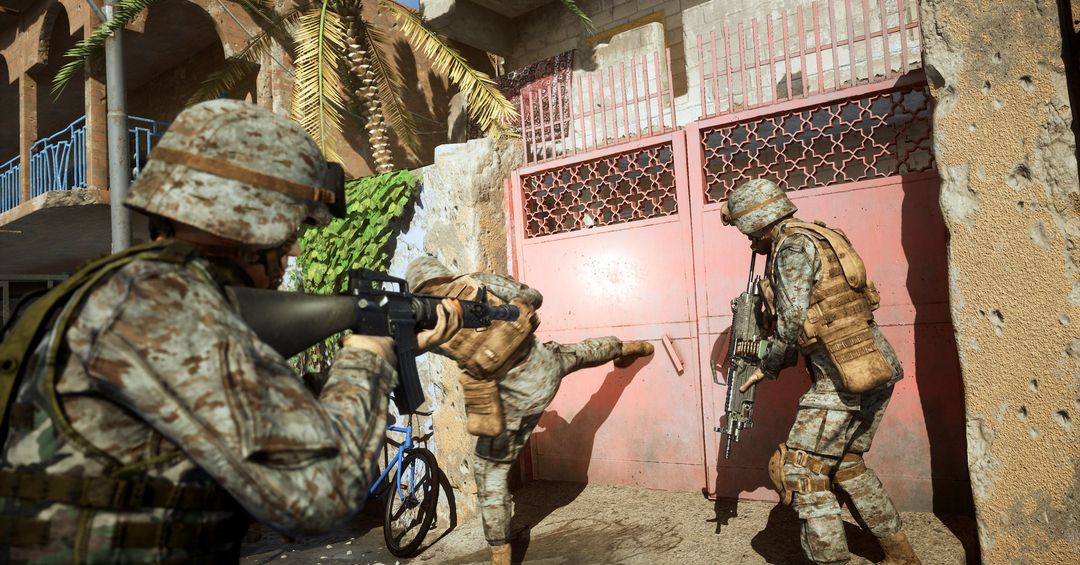 Six days in Fallujah, a controversial third-person shooter set during the Iraq war, is back in development over a decade after being canceled after negative feedback and controversy surrounding the game’s premise.

Originally announced in 2009 for PC, PS3 and Xbox 360, Six days in Fallujah is a tactical shooter during the Second Battle of Fallujah. The game’s original developer – a now defunct studio called Atomic Games – said it worked with real American soldiers to create a more authentic experience.

After the first announcement, several groups spoke out and criticized the game̵

7;s concept. The negative reception eventually led to Konami, the original publisher, announcing that it would no longer publish it.
‘Six Days in Fallujah’ is set to launch in 2021

The new developer tasked with creating the game is Highwire Games, a company founded by three people, most notably Jaime Griesemer and Marty O’Donnell. Griesemer previously worked as a game designer at Bungie and Sucker Punch Productions, and worked with Hello and Infamous franchises. O’Donnell also worked at Bungie and is known for composing music for many Hello titles and the first Fate game.

To ensure this is the “most authentic military shooter to date,” Highwire Games announced on the official Six days in Fallujah website that the development team has spoken to “over 100 Marines, soldiers and Iraqi civilians who were present during the second battle of Fallujah”, who have shared personal stories, photographs and video footage with the developer.

Victura, a company founded by former Bungie Vice President Pete Tamte, will serve as the game’s publisher. Tamte was the former CEO of Atomic Games, where he was involved in the initial development period for Six days in Fallujah.

Six days in Fallujah is scheduled to launch in 2021 on PC; The game will also be released on consoles, but Highwire Games has not yet announced which platforms.