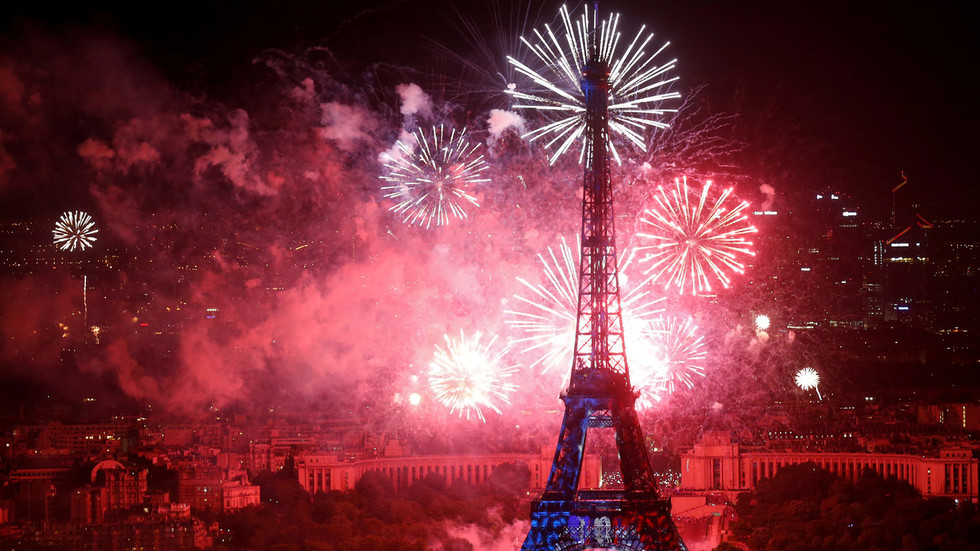 Technical giants will now pay more taxes in France, after the country decided not to wait for the rest of the EU to implement the measure. The so-called GAFA tax measurement for large digital companies comes into force on 1 January.

The French government hopes to increase € 500 million ($ 572 million) with fees specifically targeted at multinational technology companies, including Google, Apple, Facebook and Amazon, said Finance Minister Bruno Le Maire, announcing the move in December. He emphasized that "The tax will be introduced what happens."

Paris has pushed for what it sees as a fair taxation of large-tech companies in the EU. Progress in the issue has stopped in Brussels, as the 28-member block is divided on imposing taxes on the Silicon Valley giants. Any change must have unanimous approval from the member states.


Critics say that the big-tech companies make money from European countries' economies, but use complex structure to lead some of their profits to low-tax Member States.

The opposite block is led by Ireland, which has become a kind of mecca for US technology companies, and hosts many headquarters. Estonia and Sweden are also among those who do not favor France's bid, and fear that the treasures could trigger US retaliation.

The EU has discussed plans for a three percent tax on revenue from large internet businesses that make money from user data or digital advertising. However, the last round of talks on the case in November did not lead to any significant progress, apparently pushing France to move on with it alone.

Separately, France and Germany came to an agreement on a three percent tax on digital ads after Paris agreed to water their original proposals for a wider tax on data. The two EU power plants are planning to introduce a new joint action in 2021, unless the Organization for Economic Cooperation and Development (OECD) organizations agree on a global approach then.

France may have its own reasons – as a consequence of the massive Yellow West protest – to impose the GAFA tax, named after Google, Apple, Facebook and Amazon. The recent nationwide demonstrations will cost the French economy a large sum and have already resulted in lowering the country's economic growth forecast for 2018 and 2019, while next year's budget deficit rose to 3.2 percent, contrary to EU rules.


At the same time, French President Emmanuel Macron is a renowned critic of big techs. In April, he warned that Google and Facebook are too big to be ruled. In May, Macron demanded a collection of global technological bosses to commit to the common good.

"There is no free lunch," said the French president. "It's not possible to just drive on one side, when you're doing a good business."