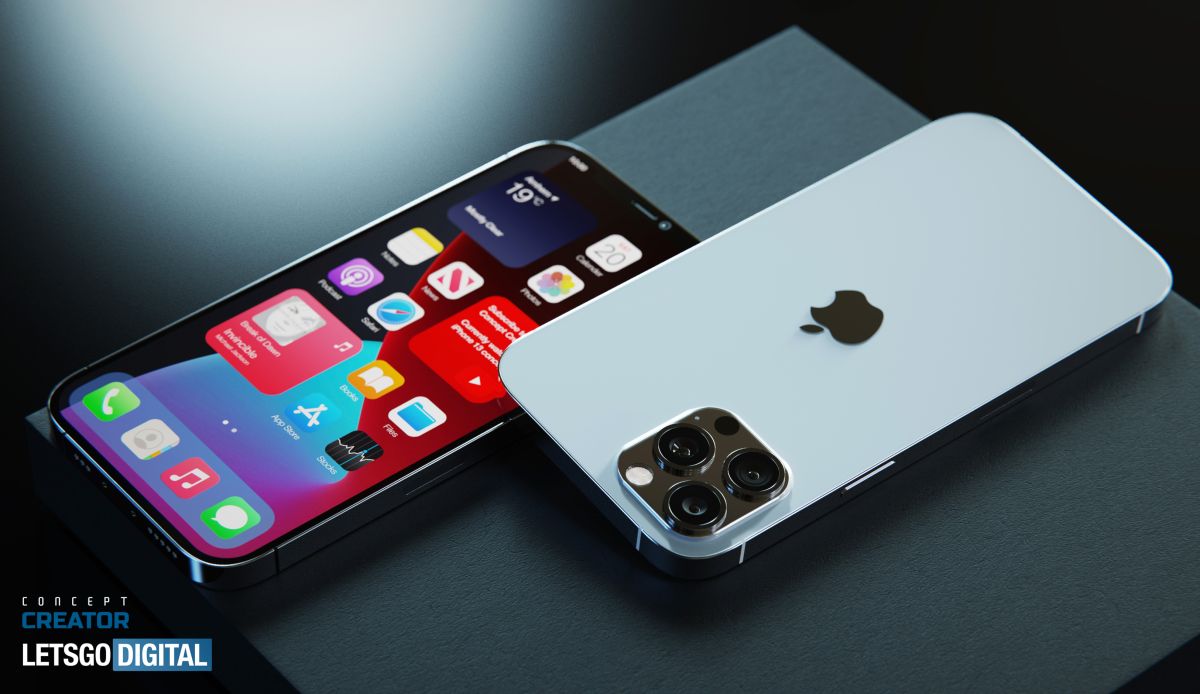 Presumably, the portless iPhone 13 Pro will charge via MagSafe, killing all dreams of USB-C support for Apple’s flagship. We’ve also seen some reports that Apple may add a Touch ID sensor to the screen for the iPhone 13. And now a new concept video is bringing these and other rumors to life.

Made by Hacker 34, the exciting but somewhat rough look of the YouTube video is only 1 minute long, but it fills in many alleged upgrades. The video starts with the expected jump to the iPhone 1

3 Pro to a higher refresh rate of 120Hz for the screen. Apple has been behind this feature – phones from Samsung, Google and OnePlus already offer refreshing screens quickly – so it will be good to see the iPhone 13 catch up with the competition.

On the front of the camera, the video promises a faster f / 1.5 main wide-angle camera, 12MP ultra-wide camera with autofocus and a 7-element telephoto lens with the same 12MP resolution.

But the bigger upgrade for this iPhone 13 concept is the addition of a Touch ID sensor, which will be built into the bottom of the screen. Face ID would still be on board, but now you will be able to unlock your iPhone easily with a mask on without the iOS 14.5 trick of having to use the Apple Watch.

Alas, the notch is still present in this iPhone 13 design, but it is shrinking by getting shorter. So you will still have all the ingredients you need for Face ID – including an infrared camera, floodlight and spotlight – but in a smaller room.

To drive all of this would be Apple’s A15 Bionic chip, which packs 15 billion transistors and boasts a “50% faster neural motor”, but this is pure speculation.

While the back of the iPhone 13 Pro in this video looks like the current iPhone 12 Pro, the video shows a new feature called PowerDrop, which allows you to charge other devices by placing them on the back of the phone. So you might want to charge the AirPods Pro with the iPhone 13. However, a recent report says that Apple has gone back from adding reverse wireless charging to this year’s iPhones.

“One more thing” in this iPhone 13 Pro video is that there is no port on the bottom. You simply see two sets of holes for the speakers. I’m not sure if consumers are ready to switch to MagSafe and other wireless chargers altogether. For example, it’s nice that you can connect your laptop with a USB-to-lightning cable if you have little juice.

Regardless, if a company is willing to leave more features on the mantle floor, it’s Apple, just as it did with the headphone jack. We just have to see how customers react if the portable iPhone 13 Pro becomes a reality.