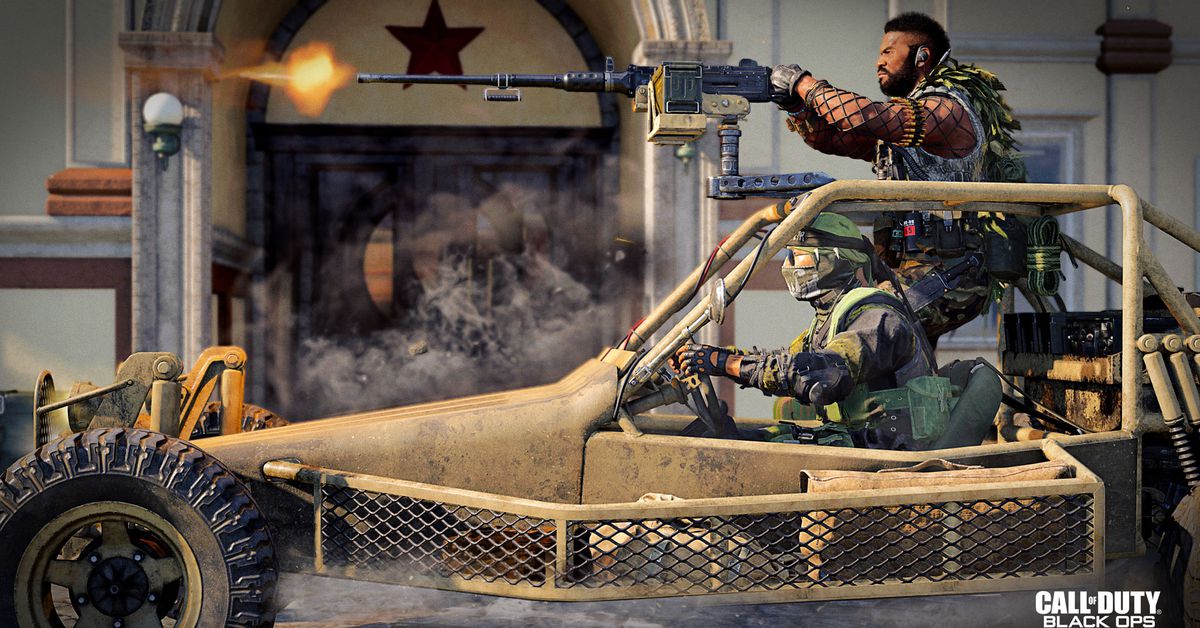 Call of Duty: Warzone and Black Ops Cold War is ready to start its second season next week, and Treyarch has now given players an insight into what content is on the way. The developer published a great blog post about all the changes in season 2, along with a handy season 2 roadmap to keep track of all the additions.

To Black Ops Cold War, season 2 has four maps, including Apocalypse, set in the Lao Jungle, and Miami Strike, a daily version of the game’s Miami map. The update will also bring in six new weapons, including the FARA 83 assault rifle, LC10 SMG, R1

Shadowhunter crossbow, two melee weapons and the ZRG 20 mm sniper rifle. This season will also add a brand new Scorestreak in the form of Death Machine, a portable minigun.

Black Ops Cold War also gets a new Zombies experience in season 2, called Outbreak. This mode will take place on a map in the Ural Mountains and sounds like one of the greatest Zombies maps ever. The map will include several areas, a Dark Aether portal, teleporters and even vehicles. In his blog post, Treyarch says that it will have even more to say on Outbreak in the days before season 2 launches.

Finally, the blog post also has some teasers about what’s going on War zone in season 2, including new sights all over Verdansk. It seems that a mysterious ship that was last discovered on Rebirth Island, has made its way to Verdansk. There is also rumbling in certain parts of the map that may indicate some type of underground activity that may change the map. While these teasers certainly suggest that something is up with War zoneits first map, the blog does not go into detail about the changes.

As usual in the Call of Duty seasons, some of these additions will come in the launch week, while others will have to wait until later in the season. Treyarch will probably have a lot more to say on all this new content next week before season 2 launches on February 25th.