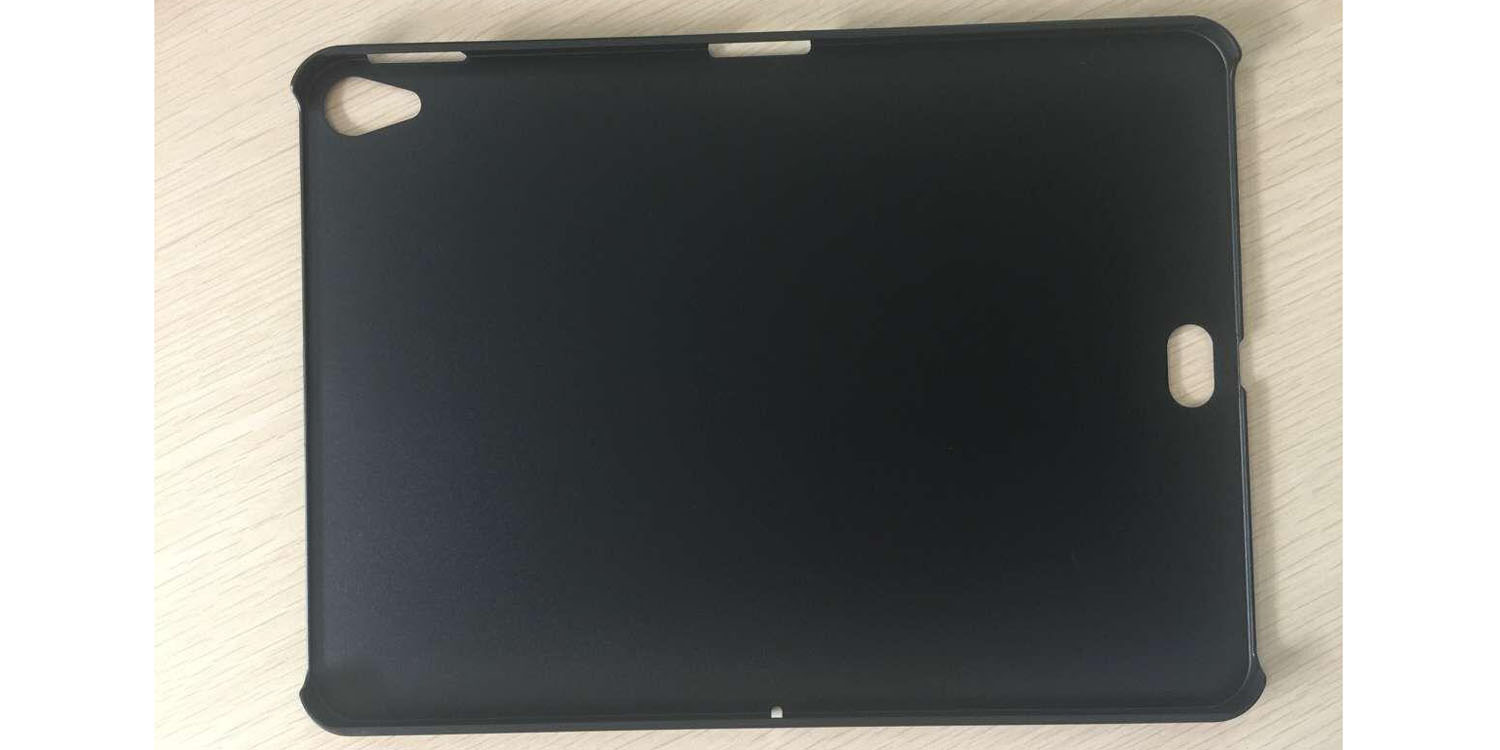 A report in July claimed that Apple moved Smart Connector on the new iPad Pro and placed it directly above Lynport. This was supported a few days later by a CAD image that showed an overview in the same position.

The original report claimed that the reason you moved the contact was because Face ID – expected to be added to the new iPad Pro models – would only work in vertical orientation. It did not make sense because both Keyboards and Split View were designed for use in horizontal orientation, and a later report said Face ID would work both in portrait and landscape mode.

Keyboard mode in portrait mode is not impossible. In fact, Apple once sold a keyboard cover for iPad designed for vertical use.

However, it was not the most portable of products, and current generation Apple and competitor keyboard cases would not work in this direction.

The case has a second cut-out on the long side. This is in approximately the correct position for the existing Smart Connector, but curious on the opposite side. This may indicate two Smart Connectors, although it will add production costs, absorb more space inside the casing and represent a compromise against Apple's minimalist design style.

At this stage it is difficult to understand it. Enter your theories in the comments …