Chapter One gets its first game trailer 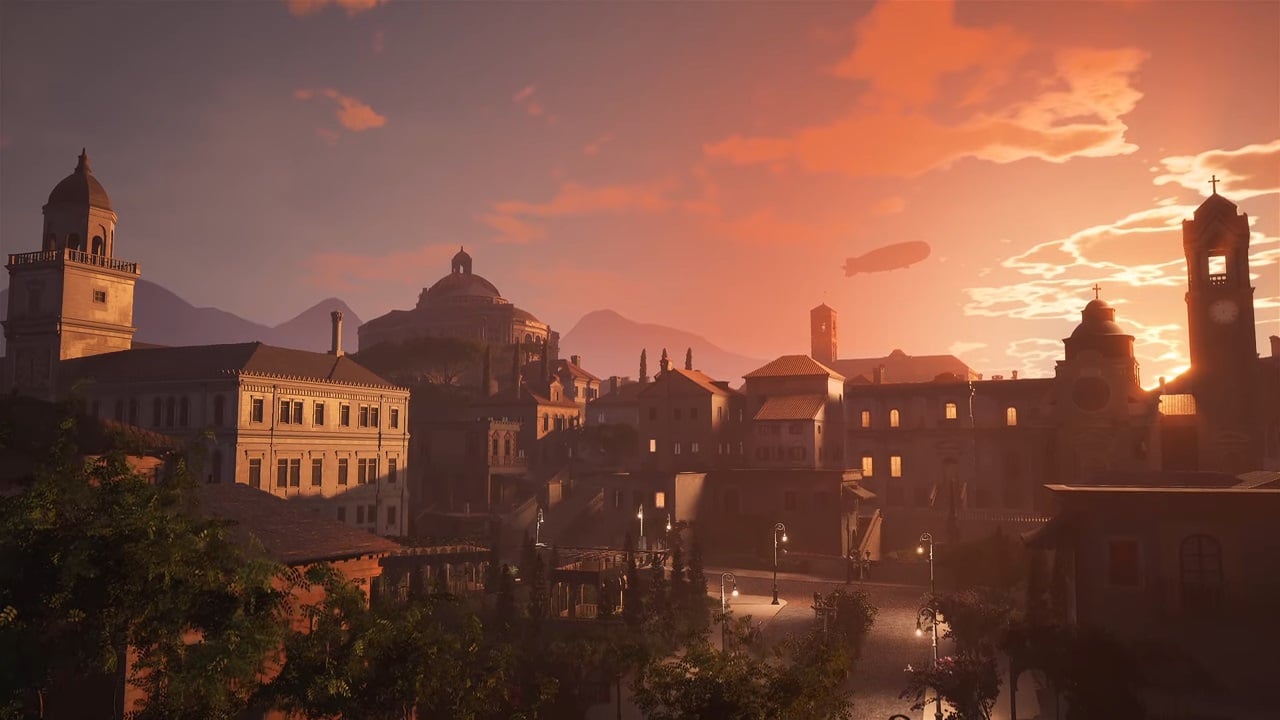 The first game trailer for Sherlock Holmes: Chapter One gives a look at what we are going to do, including combat, exploration and the Global Investigation System.
The trailer, revealed via IGN, gives us the first real look at the gameplay. In chapter one, you play as a young Holmes working on his first big case. It’s a little different from the usual picture of Holmes; instead of London, Chapter One has a Mediterranean environment, and instead of Watson, Holmes works with his best friend Jonathan. The game covers a variety of topics, including Holmes’ “love of the violin, his distinctive hat, and even his drug addiction.”

In the game trailer, we can see Holmes fighting, exploring, changing costumes, how he analyzes each situation to identify clues, and how his case book will serve to help him investigate. According to Frogwares, Sherlock Holmes: Chapter One can take up to 40 hours to beat. It has five main missions and over 30 side quests involving moral choices, with Holmes researching and connecting clues to form different theories.

for Xbox Series X | S and Xbox One.