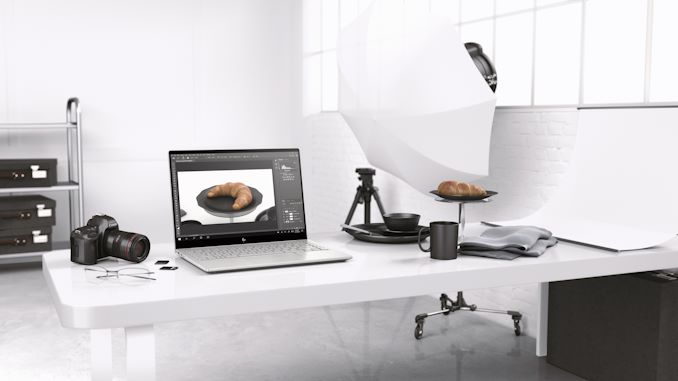 One of the best laptops in the HP range is the ENVY series. The ENVY series has premium materials, offering much of the best from HP, without the higher price tag of any of their higher lineups such as the Specter series. In 2021, HP has updated the ENVY 14 with the latest internals, but also added a 16:10 screen. 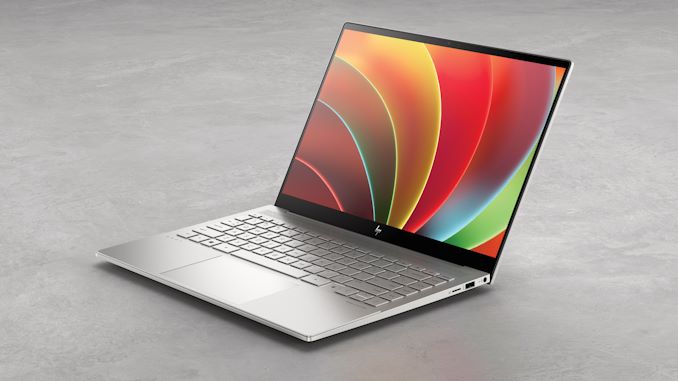 Powered by the latest Intel Tiger Lake platform in the Core i5-1135 G7, the new 14-inch ENVY comes on the right foot, but the new laptop also has the NVIDIA GeForce GTX 1650 Ti Max-Q graphics card, which means this laptop Laptop has very powerful graphics available on a non-gaming laptop. The laptop has 16 GB DDR4-3200 and a 256 GB M.2 SSD.

The biggest change for this year, however, is the introduction of a higher 16:10 screen, similar to what we’ve seen on several laptops in recent months. The 1920×1200 resolution IPS panel offers 400 brightness and covers 100% of the sRGB color spectrum. It also includes touch, and the frames have a ratio of 87% on screen to body.

The laptop has a sandblasted, anodized aluminum finish, which means that it should not be as big of a fingerprint magnet as some of the shinier surfaces. 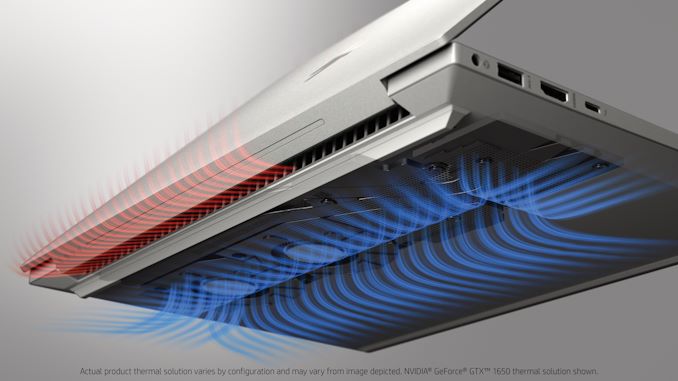 ENVY 14 offers many connections, with a Thunderbolt 4 port, as well as two USB Type-A ports for older devices. There is an HDMI 2.0 output, as well as a Micro SD card reader.

Intel’s Wi-Fi 6 AX201 network adapter powers the wireless and brings with it Bluetooth 5.0. 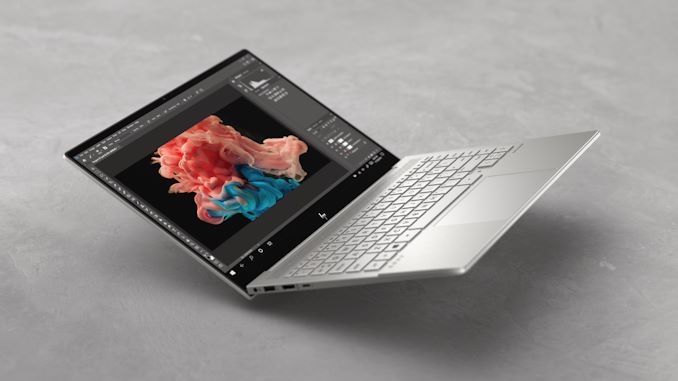 ENVY 14 has an above average battery capacity, and comes in at 63 Wh, so the battery life should be quite good. It also has a 135-watt power adapter.