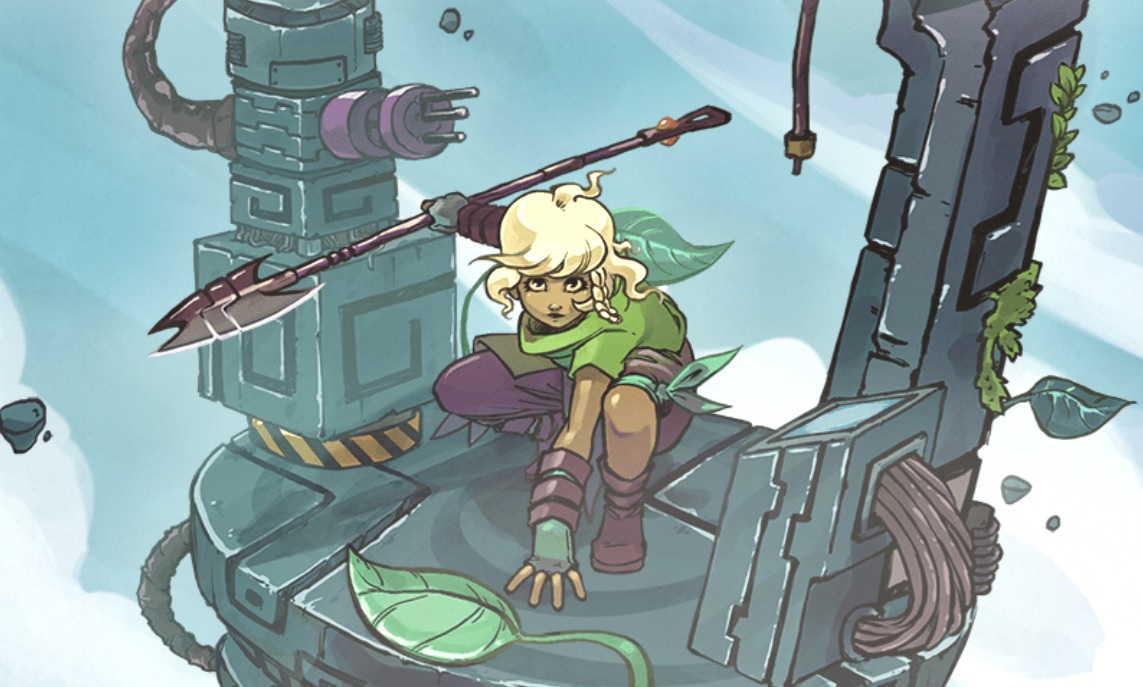 The team "just never figured out what it was"

Before Celeste was a thought, the devs about that Matt Makes Games were working on Skytorn . A procedurally generated Metroidvania, the title was sidelined when Celeste began development. After a few posts reassuring that the action game would eventually be released, designer Noel Berry has posted a blog post that Skytorn is no more.

"Having worked on the game for several years," Berry "We are constantly struggling with what the game was. To its core, it was a procedurally generated adventure game without permadeath, but the procedural elements always clashed with the Metroidvania themes, and I didn't know how to design around that." That last element seems to be the sticking point.

"Taking out the procedural parts field like it defeated the purpose of what the game was," Berry continues , "as it shifted towards a more linear adventure, the procedural map stayed but simply got more and more constricted, until the procedural-ness of it didn't really mean anything." Restarting the project would mean throwing out much of the code for the game, so the team has decided it was the best course of action. The team will remain together, though, and will be showing off something about its follow-up to Celeste in the new year. "The Celeste team is sticking together and working on something new," Berry concludes, "but we're not ready to talk about what yet. We'll have news in the new year."