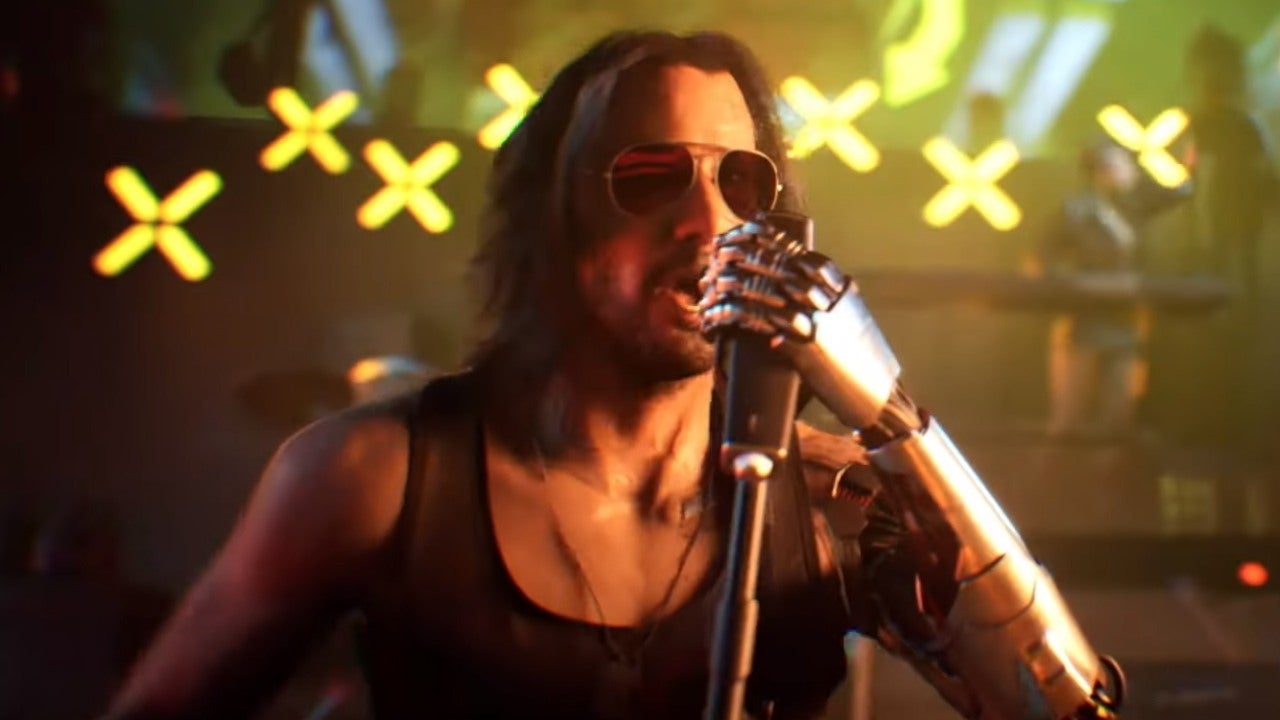 A CD Project Red representative has deviated from the company’s policy to say that rumors of extensive development decisions on Cyberpunk 2077 from an alleged developer are “simply not true.”. several allegations of cut content, code writing, pressure from company executives and the game’s ongoing repairs, and even added the unexpected detail that the company’s original Johnny Silverhand was inspired by David Hayter’s Solid Snake and Cillian Murphy.

In response to the thread on CD Projekt Red forums, CDPR employee Vattier explained: “We do not usually comment on rumors, but this is simply not true.”CD Projekt Red has repeatedly refused to comment on rumors following the turbulent launch of Cyberpunk 2077, making this a notable exception. Earlier, CDPR had also broken the usual policy of refusing rumors of a last-minute delay in the game.

Cyberpunk launched in a less than stable state, especially on consoles, which has led to much speculation about the game’s development – especially after receiving three delays before launch. That speculation has not been helped by any messy messages about what happened to the game and what is being done to solve the problems.

Currently, CD Projekt intends to release major updates to console versions in January and February that will “solve the most prominent problems players face on the latest generation of consoles.” Currently, the game is not available for digital purchase on PlayStation, and we have not had anything to say about when it may return. After these solutions, there are still the not insignificant additions to free DLC and paid extensions and finally a multiplayer mode.