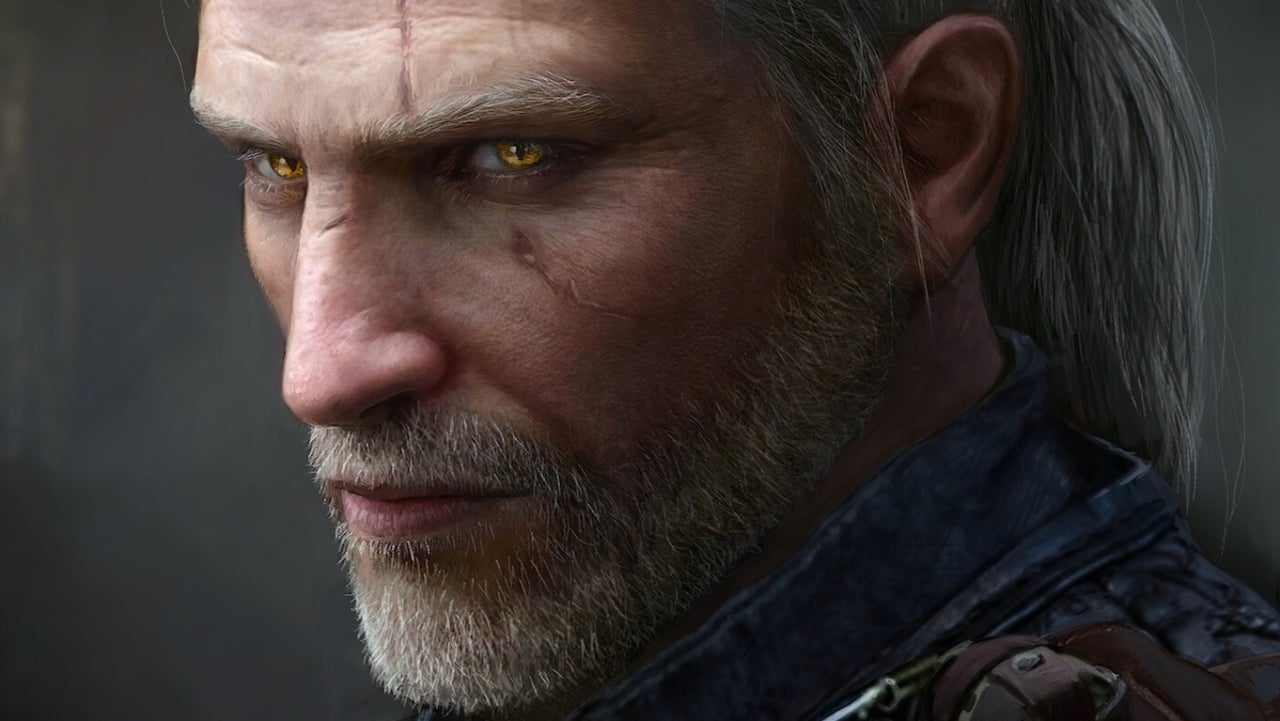 A fairly innocent update from CD Projekt Red may shed light on the release date for The Witcher 4, a game that has not yet been announced, but a game that we also know is inevitable. When we talked to investors, CD Projekt Red confirmed to those who gave it money that from 2022 the development of more than one large budget project will begin. Of course, it does not say that one of these games is The Witcher 4, but that is the expectation. Previously, CD Projekt Red has confirmed that more come from the series, but so far it has not said when and it has not communicated what fans can expect.

That said, we assume that one of these projects is the next main line Witcher game, which is a very safe assumption (it may be a spin-off, but after a messy one Cyberpunk 2077 launch, CD Project Red will want to ride the valued horse again), means The Witcher 4 ̵

1; or whatever it may be called – starts development in 2022. In other words, we can now predict the release window based on the development of The Witcher 3. The Witcher 3 was developed in three and a half years on a self-financed budget of 81 million dollars.

Using this schedule, it seems safe to assume that the game will be out sometime between 2025 and 2026. That said, with the developer apparently working on more than one big game, the development may take a little longer, but this should be subsidized by the fact that CDPR has far more money and resources than it did when it earned The Witcher 3.

For now, all this is just speculation, but it is speculation based on reasonable assumptions. Unfortunately, it remains to be seen when the players will be allowed to kill some monsters with Geralt again. In fact, it remains to be seen if Geralt will even be the main character in the next match. It would not be very surprising if the series changed things and made Ciri the new main character.

As always, please leave a comment or two to let us know what you think, or alternatively post me on Twitter @Tyler_Fischer_ and let me know over there. What will you see from the next Witcher game?