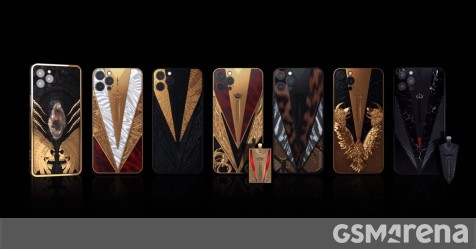 The Russian luxury equipment brand Caviar has equipped the iPhone 12 Pro and 12 Pro Max with more sumptuous enclosures plated with diamonds, gold and fragments of ancient weapons for its latest Warrior-themed collection. This is a continuation of the previous warrior collection that was unveiled in October and adds six new models. 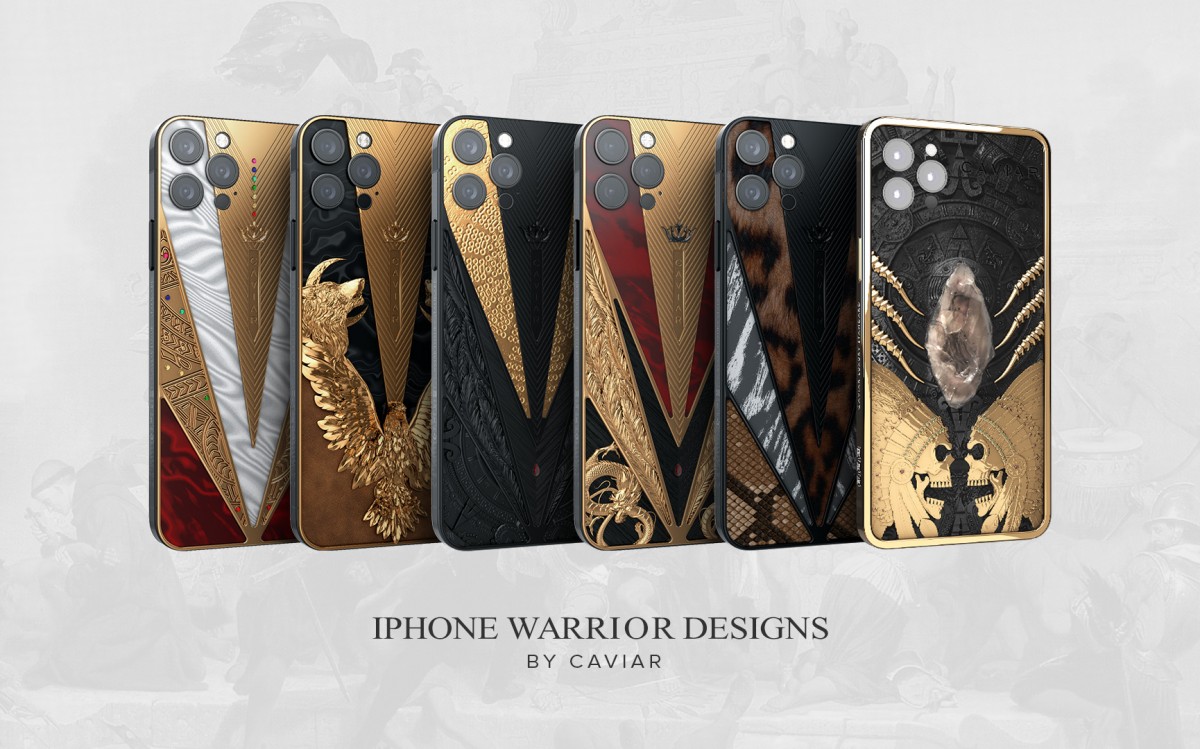 The most expensive new model is the Mao version, which gets its name from the Mao long spear that was used in ancient China during the Han dynasty. It has a 24 carat gold plate around the back mixed with a mahogany insert and topped with a blood drop shaped ruby ​​stone near the bottom. The Mao model also comes with a special amulet with pieces of a real “Ge” 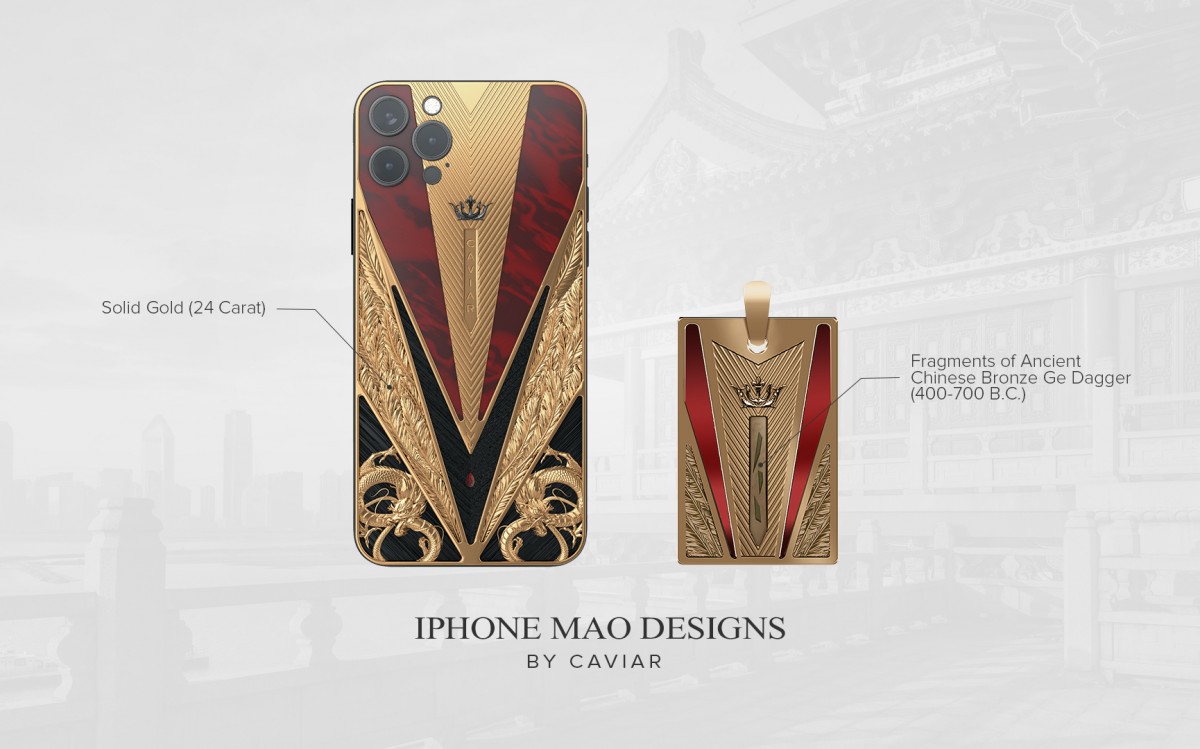 Another highlight of the new collection is the Apocalypto model which starts at a cool $ 34,830. It pays homage to the Toltec culture that lived in modern Mexico between 900-1521 AD. The Apocalypto model has a 24 carat gold back plate with a Toltec Obsidian arrowhead from around 500 AD. centered around the back where you would normally find the Apple logo. This arrow itself is one of an object, so it adds the exclusivity factor. 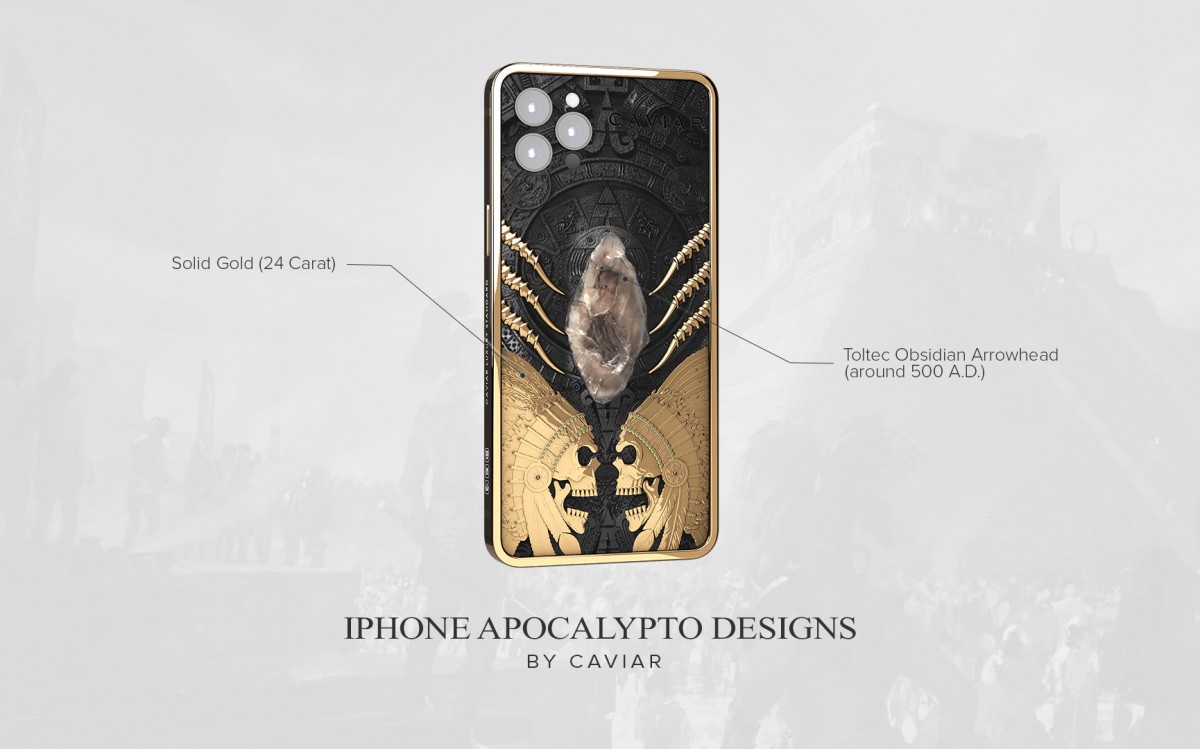 Other members of the new Warrior series include the Rajan model inspired by ancient ancient Indian warriors, the Mayan version as well as the Apache and Zulu editions. Go to the source link to learn more about Caviar’s latest exclusive iPhones.