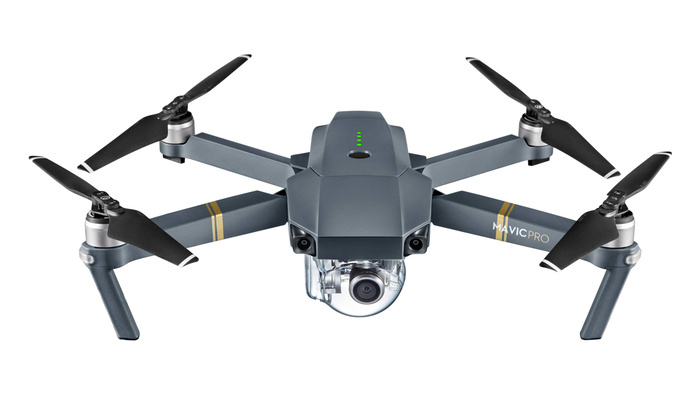 An eagle-eyed reader found quite found: the upcoming DJI Mavic 2 in the latest Argos catalog. It turns out that the new drones come in two versions, and both represent major upgrades to the popular model.

DroneDJ reports that Mavic 2 appears to be released in two versions: DJI Mavic 2 Pro and Mavic 2 Zoom. Mavic 2 Pro comes with a one-inch sensor located in a Hasselblad camera. This should give a noticeable leap in image quality. I know when I upgraded from Phantom 4 to Phantom 4 Pro with its one-inch sensor, the image quality jumps took my drone from funny creative to a serious photographic tool. The second model, Mavic 2 Zoom, comes with a 24-48mm equivalent lens. Other upgrades include faster speeds of 45 mph, 31

While the release date is not yet ready, there is one thing that is certain: both models will be a lot of fun when they come.