Breath of the Wild Controller 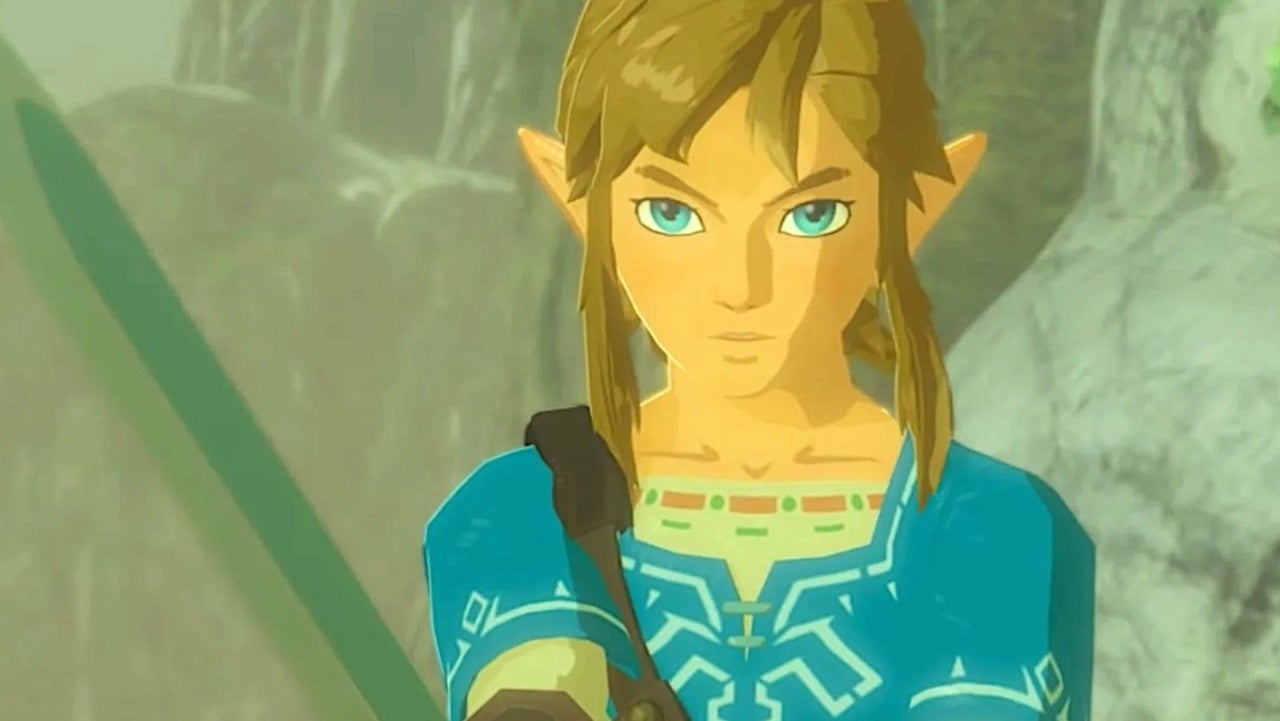 The Nintendo Switch is soon ready to receive a brand new controller based on the beloved The legend of Zelda franchise. In particular, this new controller will be modeled after the very popular entry The Legend of Zelda: Breath of the Wild and has the prominent title of the game on the front. While the controller itself is not one released by Nintendo, its sleek looks will definitely add a great addition to any Switch collection.

This specific new Breath of the Wild the controller comes via PowerA, which is a third party control company. The new controller in question is known as the “Blood Moon Zelda” model and has Zelda itself on the right side of the faceplate. Meanwhile, the majority of the controller̵

7;s left and middle parts are taken up by Calamity Ganon, who is the primary villain found in The Legend of Zelda: Breath of the Wild. You can look at the controller itself in the image below.

As a whole, this controller is obviously intended to be a third-party equivalent of the Nintendo Switch Pro Controller. This means that it has Bluetooth technology so you can wirelessly play any game you may like in either handheld or docked mode. It is also said to have a battery life that lasts up to 30 hours, and also comes packaged with a 10-foot USB-C cable so you can charge it. Finally, and perhaps most unique of all, it also includes two additional buttons not seen on the standard Pro Controller on the back. These “Advanced Gaming Buttons” can be programmed to work the way you want.

As for the release date of this new Zelda controller, it will arrive next month on August 15th. It will also sell for $ 54.99, which is actually less than what Nintendo charges for its own Pro Controller model.

So what do you think of this new Breath of the Wild controls? Do you think you might pick it up yourself next month? Let me know either down in the comments or over on Twitter at @ MooreMan12.