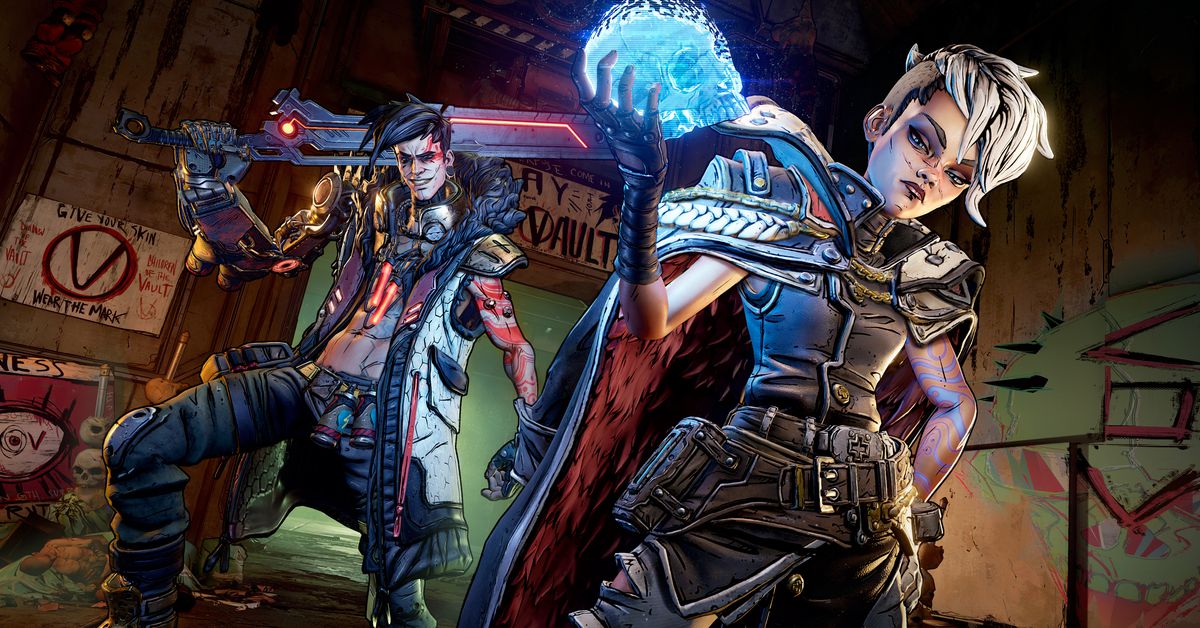 Gearbox founder and CEO Randy Pitchford called the transaction “not just a stimulus to the talent of our co-owned company, but a fuel for the exciting future we have planned.”

; According to a press release, the agreement allows for the expansion of talent at Gearbox studios, the creation of new Gearbox studios and expanded partnerships.

During a Q&A session hosted by the Embracer Group, Pitchford indicated that the agreement will not affect the development of future and existing games in the popular Borderlands series.

“We love our relationship with Take-Two and the 2K Games brand, and we are committed to working together through all the known and planned Borderlands work we do,” said Pitchford. “I expect that we will continue to create new opportunities together.”

Pitchford later emphasized that Gearbox has “a relationship with Take-Two where we have agreed on certain rights to exploit IP – IP is a Gearbox IP.”

“As the proud publisher of the Borderlands series, we are delighted with our Gearbox partners and this exciting new chapter for their organization,” publisher 2K Games said in a statement. “The merger does not change 2K’s relationship with Gearbox or our role as publisher for Borderlands IP or other projects we are currently working on with the studio. We look forward to continuing our long-term partnership with this incredibly talented team and delivering many more exciting entertainment experiences to gaming fans around the world. ”

Gearbox was founded in 1999. Its properties include Brothers in Arms, Borderlands, Duke Nukem and Homeworld – the latter two being acquired from 3D Realms and THQ respectively. In addition to three mainline borderland games and a handful of franchise spin-outs, Gearbox is developing a live-action movie based on its looter-shooter series. Eli Roth directs the film, starring Cate Blanchett and Kevin Hart, for Lionsgate.