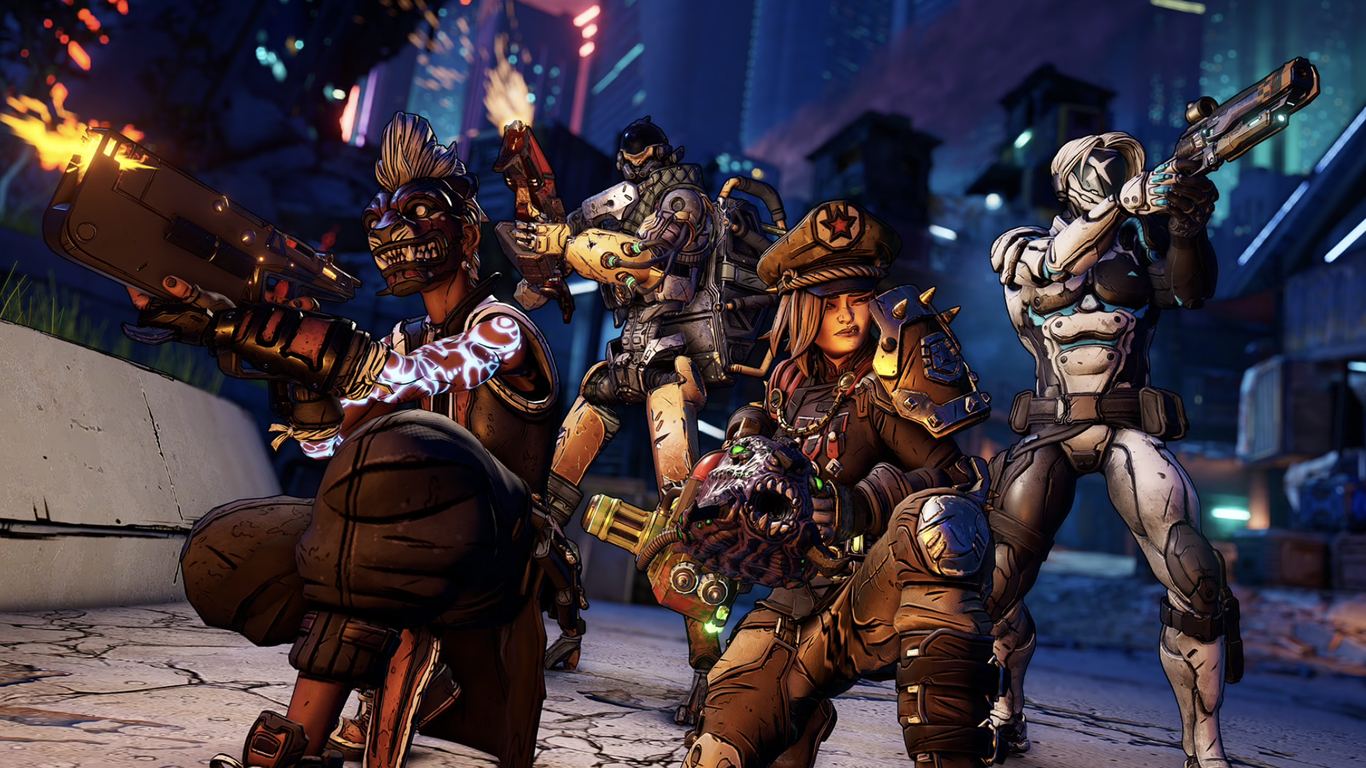 Several senior developers at Gearbox Software who worked on “Borderlands 3” are leaving the company and will work on a new independent project together, Gearbox confirmed to Axios.

Why it matters: Senior producer Christopher Brock, lead mission designer Keith Schuler, and art director Scott Kester have been with the company for more than a decade. Paul Sage served as the game’s creative director, along with UX / Game Feel director Chris Strasz and main character Kevin Penrod. Everyone leaves.

What they say: Gearbox Entertainment founder Randy Pitchford told Axios that the group is leaving Gearbox “on the best terms.”

The big picture: “Borderlands 3 “was launched in 2019; departures years after release would have given developers time to collect royalties on the game.