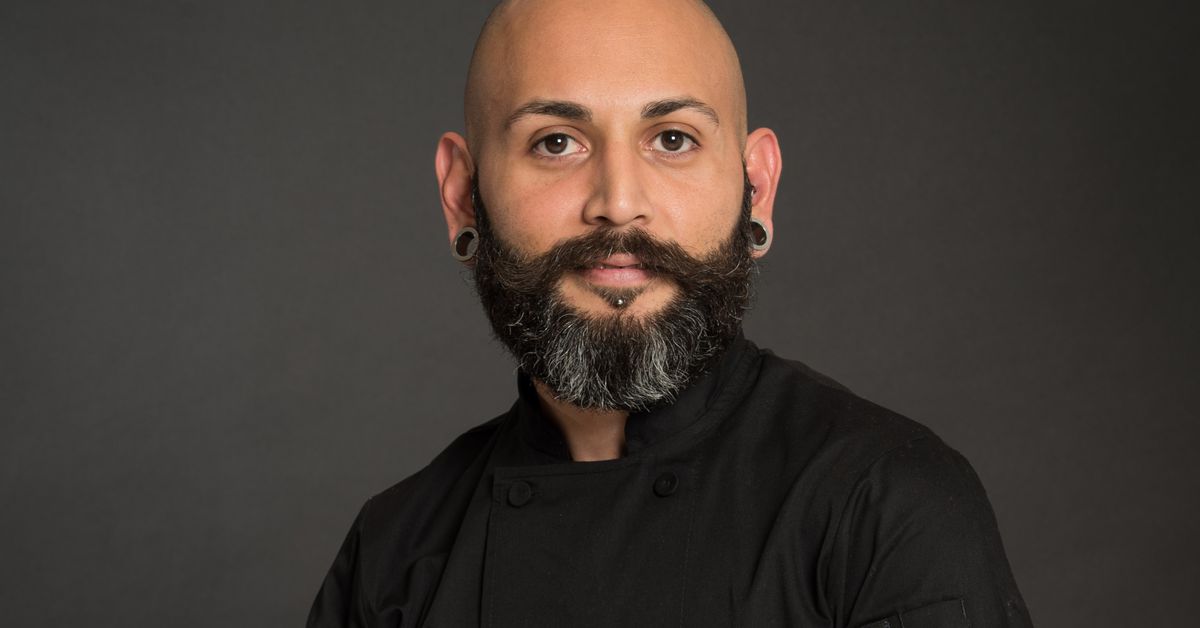 Bobby Silva, who just joined Chinatown’s Sparrow + Wolf as a chef in November, died on March 23. He was 39.

Silva worked in Las Vegas for more than 20 years, studying at the College of Southern Nevada and Le Cordon Bleu before working as a sous chef at Triple George Grill on the Downtown Grand. His long career included stints with Rick Moonen at RM Seafood on Mandalay Place, and then with SushiSamba at Grand Canal Shoppes as an executive sous chef. Silva appeared with SushiSamba head chef Herb Wilson on Top chefs.

Silva continued to work as CEO of Mina Group, and then returned to the Samba family as a leading culinary trainer for Samba Brands Management. Silva opened Sake Rok at The Park as head chef and continued to work as a chef at Momofuku at Cosmopolitan in Las Vegas. He went on to open Hatsumi at Downtown Ferguson̵

Condolences came in from friends all over town.

“As chefs, we can look competitive, arrogant outside and look at ourselves and each other, seemingly in constant competition with each other. So when I moved to vegas I thought it would be the same. And honestly, it was 11 years ago, we were all hot heads, not a care in the world in addition to cooking and kicking ass on the strip. When Bobby and I first became friends, I had just started Tao / LAVO in Venetian, no matter how his day went, he was a good listener and follower and friend. These are the moments most people outside the cooking circle never see, but that is what makes our bond so strong. As a chef, the vegas community is a special one. I’m surrounded by some of the most talented chefs in the world here, and we are all in this crazy craft together … and today we are in pain together, each cooking or working in our kitchens and restaurants, all of the pain of a chef’s knife less on the board. We all miss you Bobby, and to our crazy vegas cooking community. I love you, “wrote Marc Marrone, owner of Graffiti Bao, on Facebook.

“Thank you for hiding mussels in the middle of the cold desert for two days, laughing through frustrating moments around a fireplace, and cooking with me on the best pop I’ve ever made and will not soon forget. Thanks for the advice, laughter and inspiration. Goodbye friend, ”Justin Kingsley wrote Hall of Main St. Provisions on Facebook.

“I’m shaken right now,” Starseed Lyss wrote on Facebook. “Bobby I would not be the chef I am today if we never crossed paths. So many long nights in the kitchen together so many memories and good times. I learned so much from you SO MUCH! How to write up a menu, sharpen my knife …. My plate up skills were thanks to you. AND your food man, your food. ”