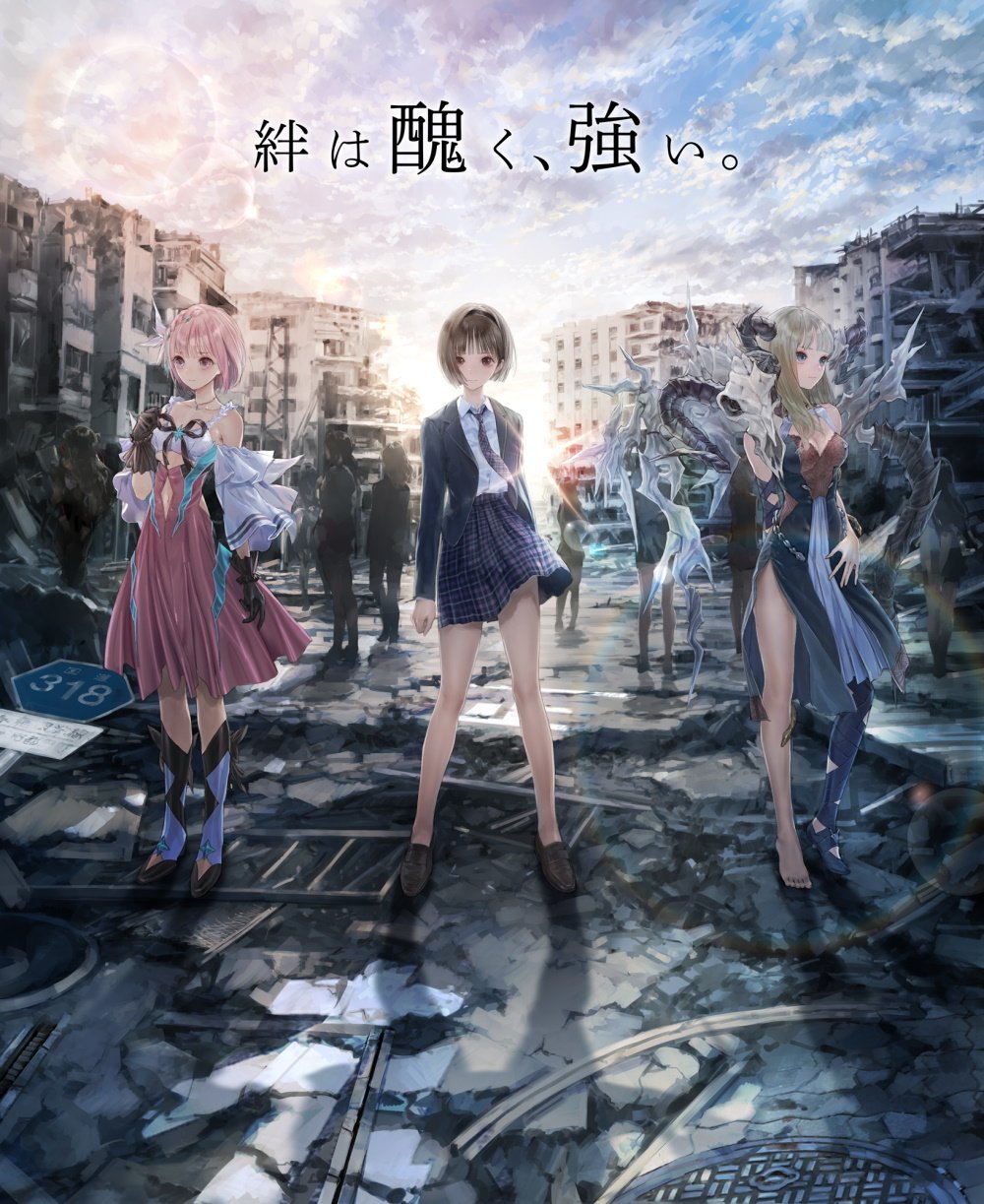 More information will be released at a later date.

Get a brief overview of each project below. Visit the newly launched Blue reflection Project website here.

A TV anime that will start broadcasting on April 9 on the “Animeism” programming block. Distributed by d-Anime Store and other distribution sites. Official website here.

A new game for iOS, Android and PC. Distributed by DMM Games. Release date to be announced.

A new game for PlayStation 4, Switch and PC (Steam). Published by Koei Tecmo. Release date to be announced.

Update 22:35: Koei Tecmo has confirmed that it will drop Blue reflective tape as Blue reflection: Second Light in the West. Here is the logo: