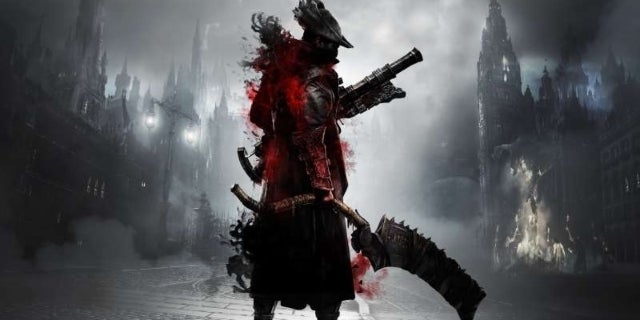 With FromSoftware's Deracine for PlayStation VR now available and both Sekiro: Shadows Die Twice and Metal Wolf Chaos XD bloodborne definitely has a busy year ahead. Now it looks like it's even busier than we thought because the studio's president, Hidetaka Miyazaki, has confirmed that there are two additional projects in the works.

As for what we know about what's on the way, Sekiro: Shadow s The Twice is slated for March 22, 2019 release for the PlayStation 4, Xbox One, and PC platforms.

Are you looking for a sequel or you're still holding out for more Demon Souls? Join me on the conversation in the comment section below, or hit me up on Twitter @DirtyEffinHippy for even more game age!