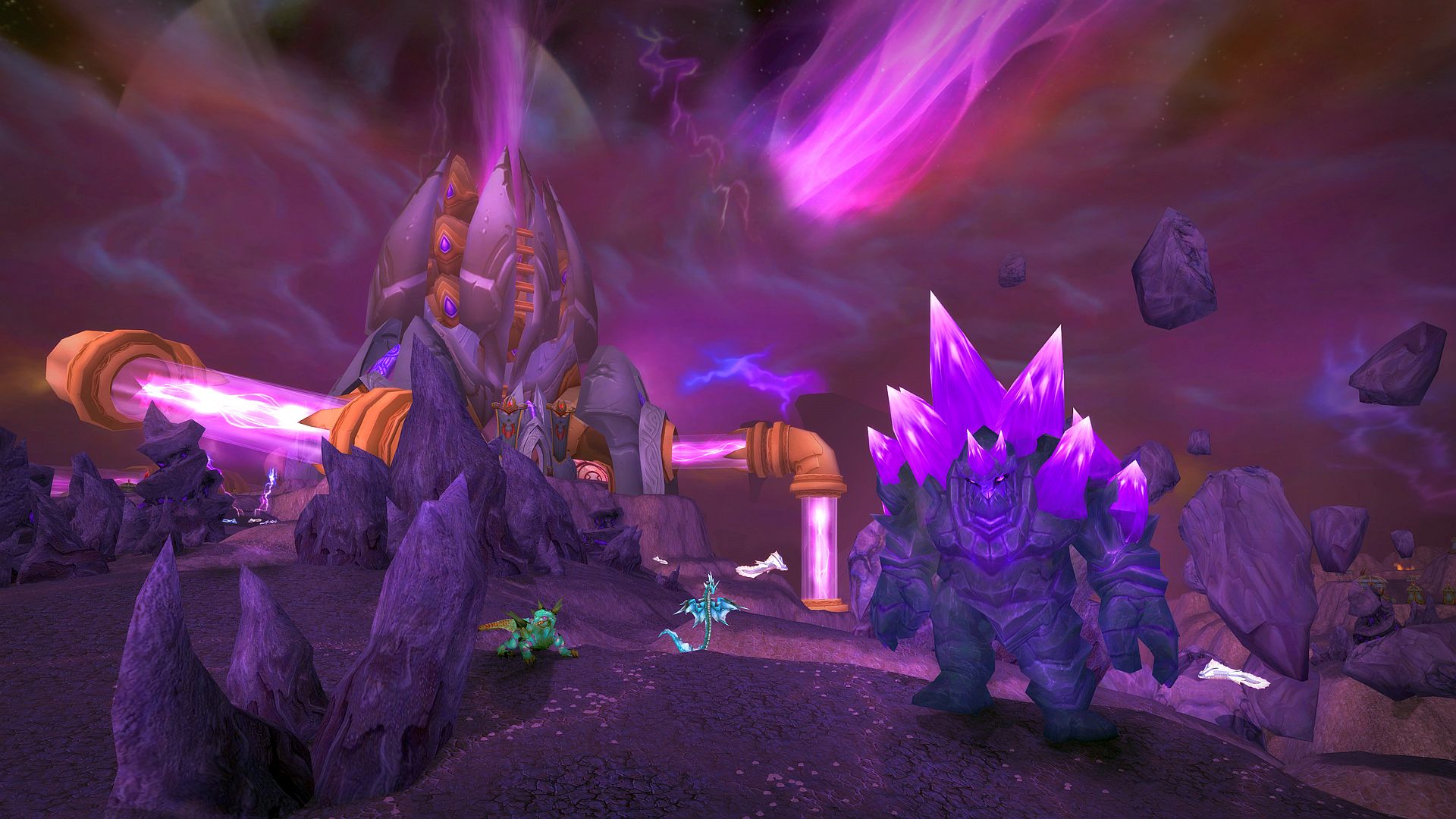 With the introduction of the World of Warcraft Classic back in 2019, there was a firm stance from a vocal section of the player base that the revived MMO game would remain a pure, pristine re-release of the vanilla World of Warcraft experience. As time has passed, this attitude has softened to some degree, with players opening up to fix old weaknesses, and Blizzard then adopted the philosophy of “some changes” on the way into the re-release of the Burning Crusade expansion.

A broader change that has recently hit the wish list of Feral Druid players is about adapting an old Burning Crusade system change that was introduced in last week’s pre-patch, which dampens DPS production. However, according to lead software engineer Brian Birmingham, willing Druid players should not hope for change anytime soon.

Speaking to PCGamesN ahead of the release date of the WoW Classic Burning Crusade, Birmingham says that changes will only be made where they “fit the design intention at the time, but the implementation does not match the intention”

In Classic, as Birmingham notes, an example of how philosophy enters into force is the solution to attacking power in the Dire Maul North tribute World Buff. For the Burning Crusade Classic, the biggest example so far has been Paladin players who received each faction sailor to ensure the parity that was originally intended for the day.

A new boosted druid asked me to make them into a Wolfshead Helm last night. I * had * to offer to make them some potions too. They did not know. from classicwow

The system change in this case, which changed the way the game delivers resource tags, was generally positive in how it helped certain spells like Innervate and Evocation. However, an unfortunate side effect of this change reduced the Feral Druid power shift rotation, resulting in lost DPS. Although a long-standing problem for Feral Druid players throughout TBC, Birmingham maintains that it is still in line with the design intention when the system update was first introduced on patch 2.2.

Although this means that Druids will not have an official solution to the problem in the foreseeable future – Birmingham that there is “not much hope” right now, as Blizzard intends to maintain the patch 2.4.3 systems when Dark Portal opens – he also says that the studio is “absolutely aware of the discussion”, and monitors the situation.

For a complete primer on system change, how it affects Feral Druids, and the Weak Troll’s Blood potion method currently used to bypass it, check out this post from Wowhead’s NerdEgghead here. Also keep an eye out for more from our Burning Crusade Classic interview with Brian Birmingham coming soon.