Blizzard has revealed Overwatch's next map, and it's coming to PTR today 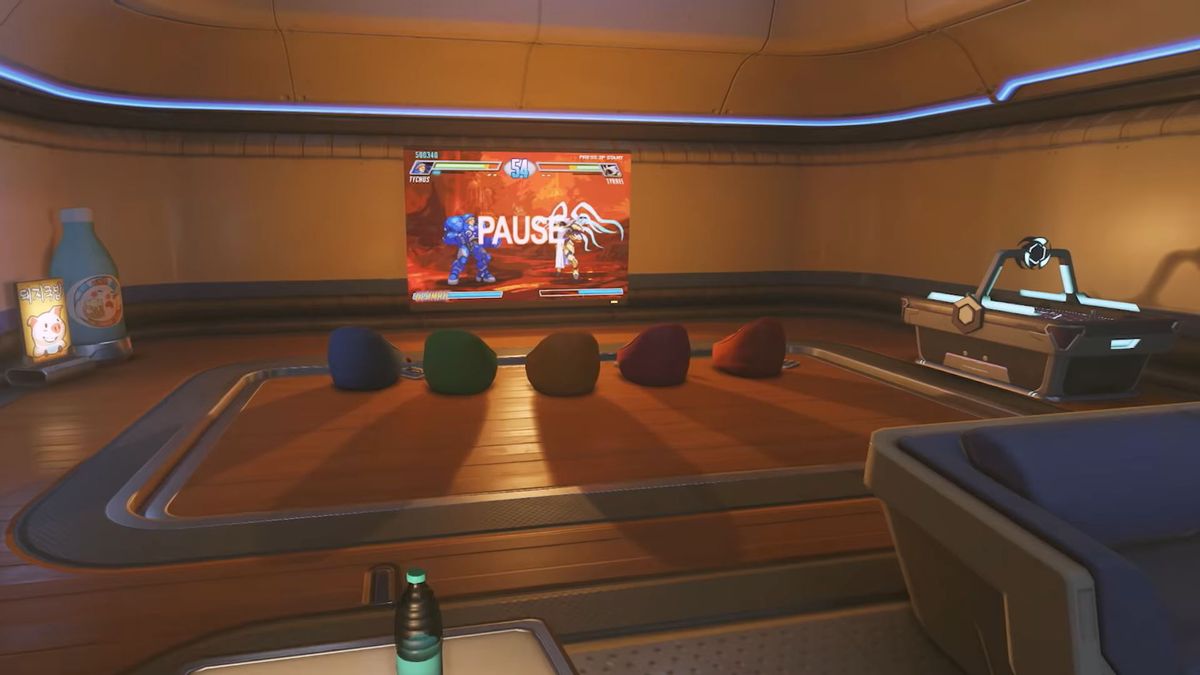 Blizzard has unveiled Overwatch's next three-step control card, called Busan, and it will be live on PTR today.

It is named after the South Korean city as D.Va is calling home, and it will see the teams fighting in a PC game rocker, an old temple and a train station, complete with a moving train that can probably flatten anyone walking close to it .

The first of the three stages is the Sanctuary, which looks like a fairly open, relaxing place full of steamy waters and beautiful gardens. Then you move into Downtown, which is far busier and seems to have more closed rooms for near-fire fires. It is also where you will find the train station ̵

1; trailer for the map above, showing the train that zipper through the station, which is likely to happen periodically. You will end in D.Vas MEKA base for the last round.

It was revealed by Jeff Kaplan at the Korean Overwatch Fan Festival today and should be live on Overwatch PTR in the coming hours.

I, for one, really like it and can not wait to try it out. What is your first impression?