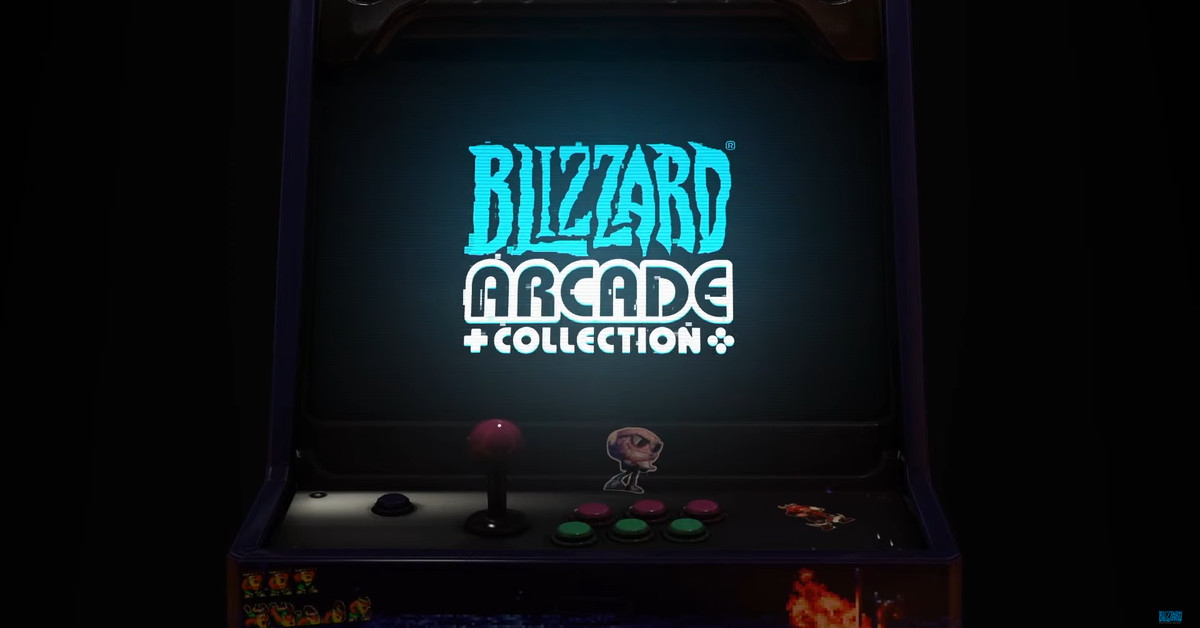 As part of BlizzCon Online’s opening ceremony, Blizzard Entertainment announced a new video game anthology that includes some of the previous titles created by World of Warcraft developer. Blizzard Arcade Collection is a collection of three titles developed by Blizzard around the early and mid 1990’s.

Blizzard Arcade Collection includes The Lost Vikings, a puzzle platformer originally released on SNES in 1993, when the studio was known as Silicon & Synapse. The game would also see previous ports on other consoles such as the Amiga and Game Boy Advance, and was even made available on PC as a free download on Battle.net.

The other available games include another called platform game Blackthorne, which was originally released in 1

994 on SNES, as well Rock n ‘Roll Racing, a car racer. And just like that The Lost Vikings, both titles would enter Blizzard’s digital storefront as free titles in 2013 and 2014, respectively.

Blizzard Arcade Collection is available now on PC, PS4, Switch and Xbox One.