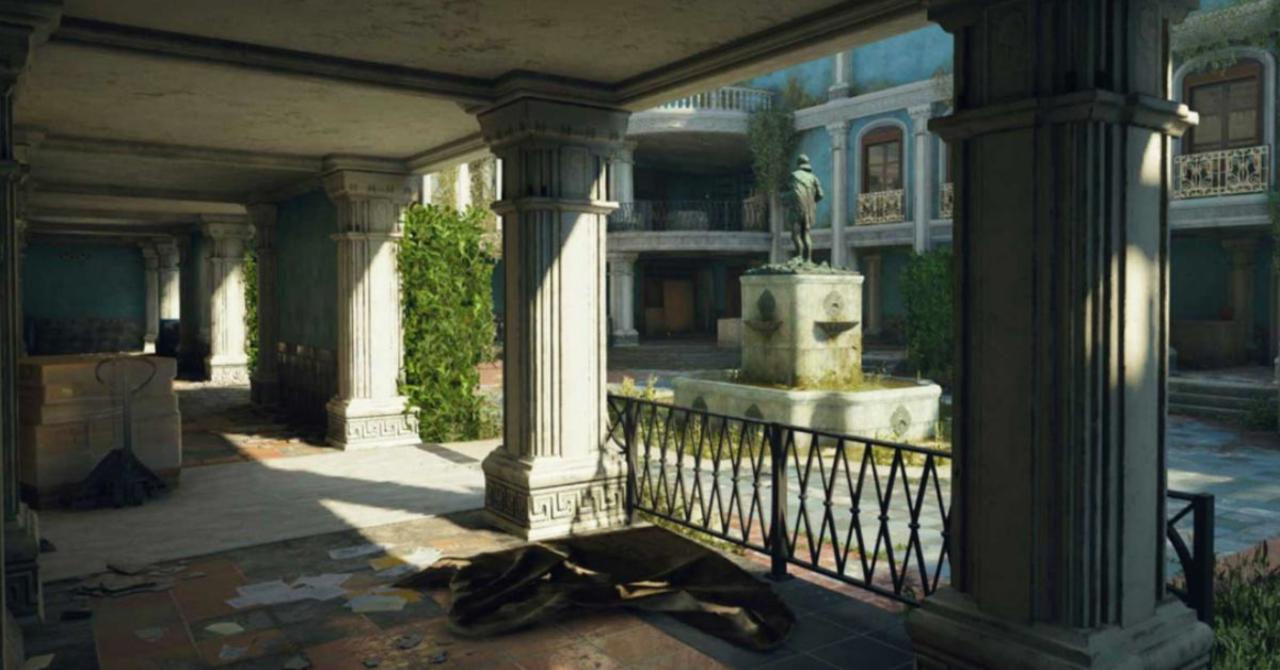 Next week, Call of Duty: Black Ops Cold WarMid-season update will see new maps added to the game. Yesterday, developer Treyarch pulled back the curtain on Miami Strike, and today the team unveiled the new Hefe Mansion Gunfight map! The Hefe Mansion multiplayer map takes players to Havana, Cuba around 1981. The map appeared earlier in the game’s single player campaign. It will be interesting to see how the map plays in multiplayer, but Activision and Treyarch have not announced a fixed release date for the mid-season update yet, so fans will have to wait patiently to see when it is added!

A short video of the map can be found in Tweet from Treyarch embedded below.

The map definitely looks like it will be an exciting addition! From the video, it seems like the map will offer the perfect size of 2v2. Some fans are a little disappointed that the new map has been “recycled” from the campaign, but that has always been the case for the franchise, so it should come as a bit of a surprise. The Hefe Mansion map consists of two courtyards, and some commentators on the post above noted that it is somewhat similar to the Hacienda map from Call of Duty: Black Ops 4.

In addition to the upcoming Miami Strike and Hefe Mansion maps, players can also expect to see Golova added. Golova will be a multi-layer map, and it appeared earlier in the game’s breakout mode.

All in all, this looks like a nice amount of new content that players can enjoy! It remains to be seen if these new maps will be embraced by the game’s fans, but with the mid-season update set to debut sometime next week, players will decide for themselves in the near future!

Call of Duty: Black Ops Cold War is now available on PlayStation 4, PlayStation 5, Xbox One, Xbox Series X and PC. You can check out all of our previous coverage of the game here.

What do you think about Call of Duty: Black Ops Cold War So far? Are you looking forward to the game’s Hefe Mansion map? Let us know in the comments or share your thoughts directly on Twitter at @Marcdachamp to talk all about games!