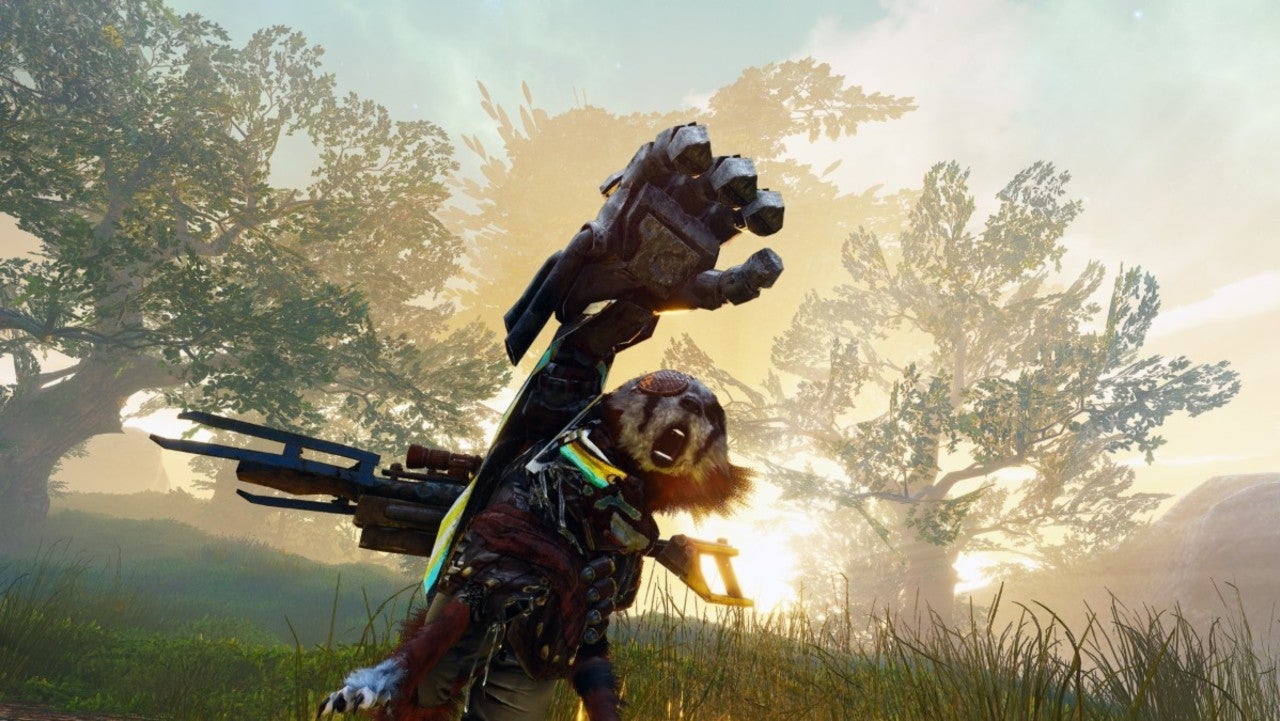 As you may have seen, it was previously reported that the upcoming video game Biomutant from THQ Nordic was to be released before the publishers’ financial year. If true, it would mean the long-running title would fall on PlayStation 4, Xbox One and PC before March 31 this year. However, this does not appear to be the case, as an update of the original report via a clarification from the publisher has instead indicated that it will be released during the next financial year, which begins in April.

All this stems from an annual report from last year on the title that was published this financial year, as well as a recent interview from GamesIndustry.biz with THQ Nordic CEO Klemens Kreuzer. Kreuzer had apparently originally claimed that Biomutant will release this quarter, which is apparently not the case.

For the record: This article has previously stated that Biomutant will be launched in the first quarter of 2021

. THQ Nordic has reached out and clarified that the game is actually planned for its next financial year, which starts in April. https://t.co/43ETgXOhgC

The video game, if you are not familiar, is described as “an open world, post-apocalyptic Kung-Fu fable RPG, with a unique martial arts-shaped combat system that allows you to mix melee combat, shooting and mutation action.” It was first announced back in 2017 with more trailers and looks since then. Although the release was not expected until 2018, it has been delayed several times.

Biomutant is set to launch sometime in 2021 for PlayStation 4, Xbox One and PC. You can check out our entire previous coverage of the upcoming video game here.

What do you think about what we have looked at Biomutant So far? Are you still excited to try it when it’s finally released? Let us know in the comments, or feel free to get in touch and contact me directly on Twitter at @rollinbishop to talk about all games!