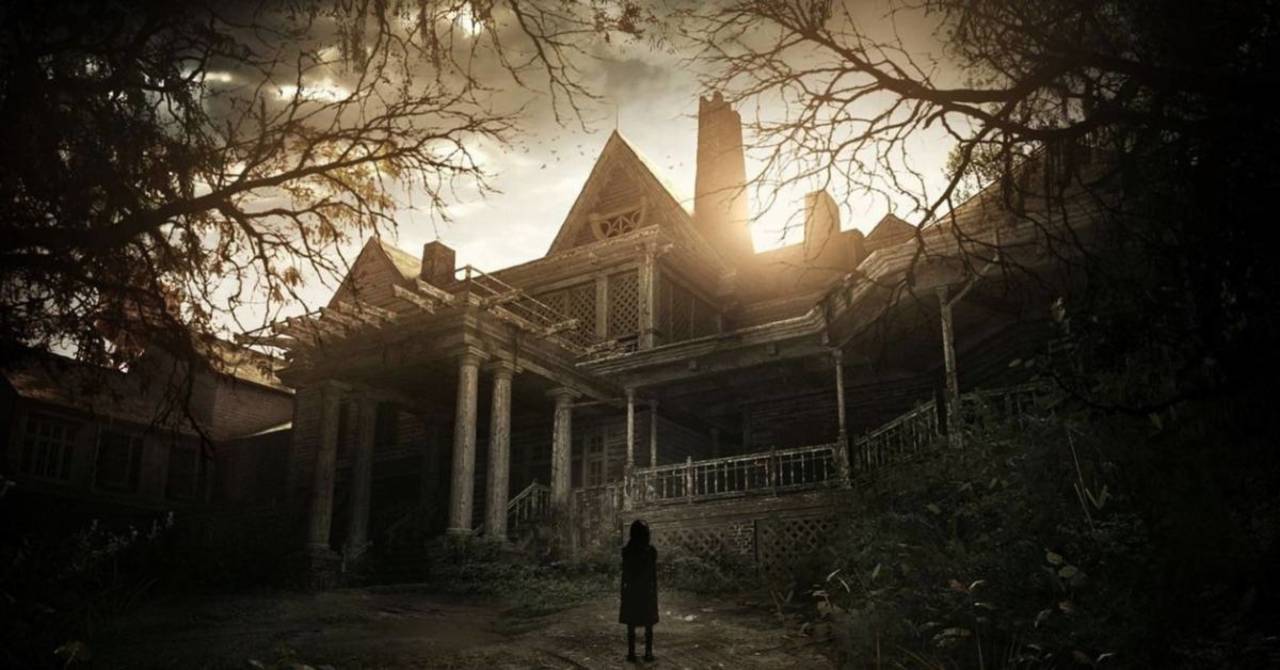 As 2020 draws to a close, many are more than happy to see the year finally come to an end. Few could have predicted how bad the year would be for most people, but it seems Resident Evil 7: Biohazard hid an alarming Easter egg that looks pretty ominous in hindsight! A bookshelf in the Baker House contains several scary books, such as “Murder in Cleveland” and “Heartless Betrayal.” However, the one that stands out from the rest of the package is just a title “2020.” Fans would not know it at the time, but that book would turn out to be far scarier than the rest!

It is always interesting to look back on Easter eggs like this with the benefit of hindsight! It is unclear what motivated Capcom to put “2020” on one of these books. Maybe the company was trying to suggest a future game in the series. This year was the release of Resident Evil 3 remake, but it seems unlikely that the company suggested that game specifically. Whatever the intention may have been, it seems the developers left what would eventually be the most awful Easter egg of all!

It’s impossible to say if 2021 will prove to be a better year at all, but it should at least be better for Resident Evil fans! The year comes the release of Resident Evil: Village, a direct sequel to Resident Evil 7: Biohazard. The game will again follow the main character Ethan Winters, and will see the longtime hero Chris Redfield in an antagonistic role. Biohazard turned out to be one of the scariest entries in the Resident Evil series (with or without the 2020 reference), so it will be interesting to see if Village can raise the ribs!

Fans can check out the Easter egg for themselves Resident Evil 7: Biohazard, which is now available on PlayStation 4, Xbox One and PC.

Are you a fan of the Resident Evil series? Were you aware of this Easter egg? Let us know in the comments or share your thoughts directly on Twitter at @Marcdachamp to talk all about games!