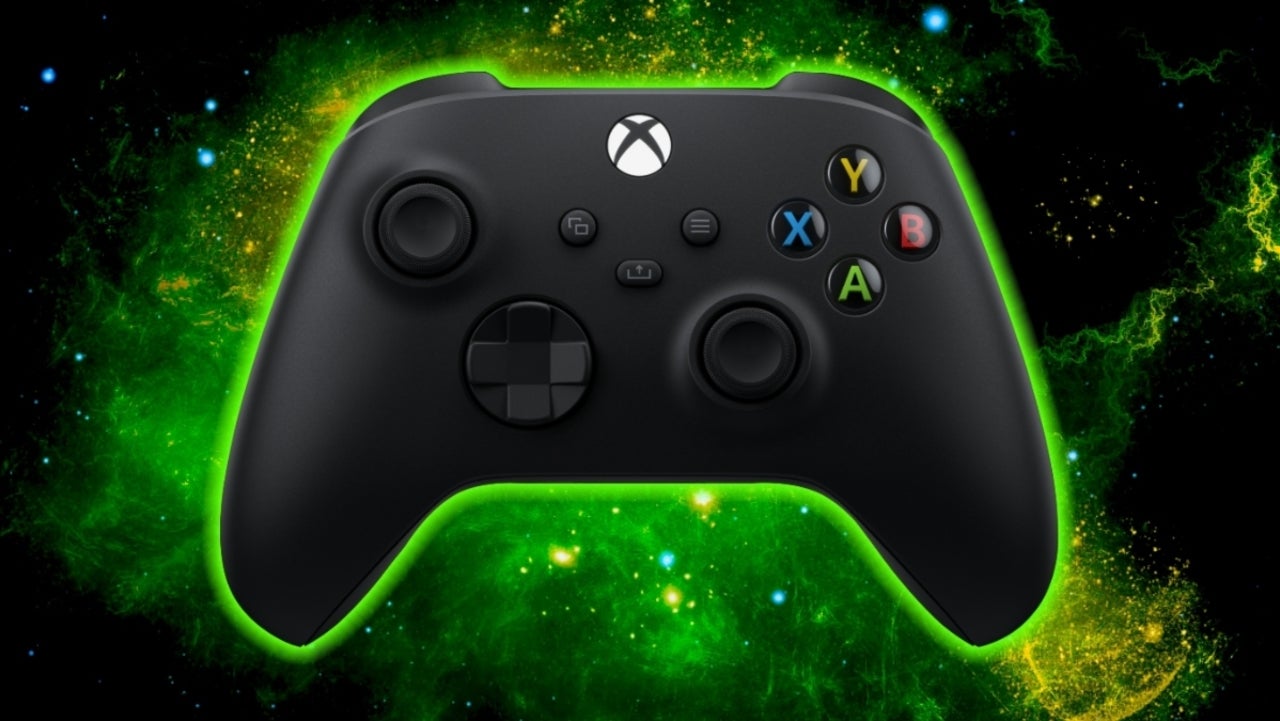 Over on Twitter, a developer at GSC Game World confirmed that the game will only come to PC and Xbox Series X when asked by a fan wondering about a PS5 version of the game. Right now it is unclear whether this console exclusivity is permanent or timed. Usually third-party exclusives like this are time-limited instead of permanent, but at the moment this detail in the exclusivity has not been directly confirmed.

Unfortunately, while the developer provided some specific details on the platform, they did not provide anything about a release date, which means that the game is still without a release date. In fact, at the moment it does not even have a release window.

While the PS5 may not get the Stalker 2, at least not at launch, it has its own big exclusives in the pipeline, and by most measurements there is a better selection of exclusive titles, which include Horizon Forbidden West, Final Fantasy 16, Ratchet & Clank: A Rift Apart, and a new one God of war. Compared to some of these titles, Stalker 2 may not seem very significant, but not only is the first game a cult classic, but this is a long-awaited sequel and is more remarkable than many of the exclusives coming out of Xbox Game Studios.

As always, please leave a comment and tell us what you think. In the meantime, for more coverage on all things Xbox – including all the latest news, rumors and leaks related to the Xbox Series X – click here or check out the relevant links below: