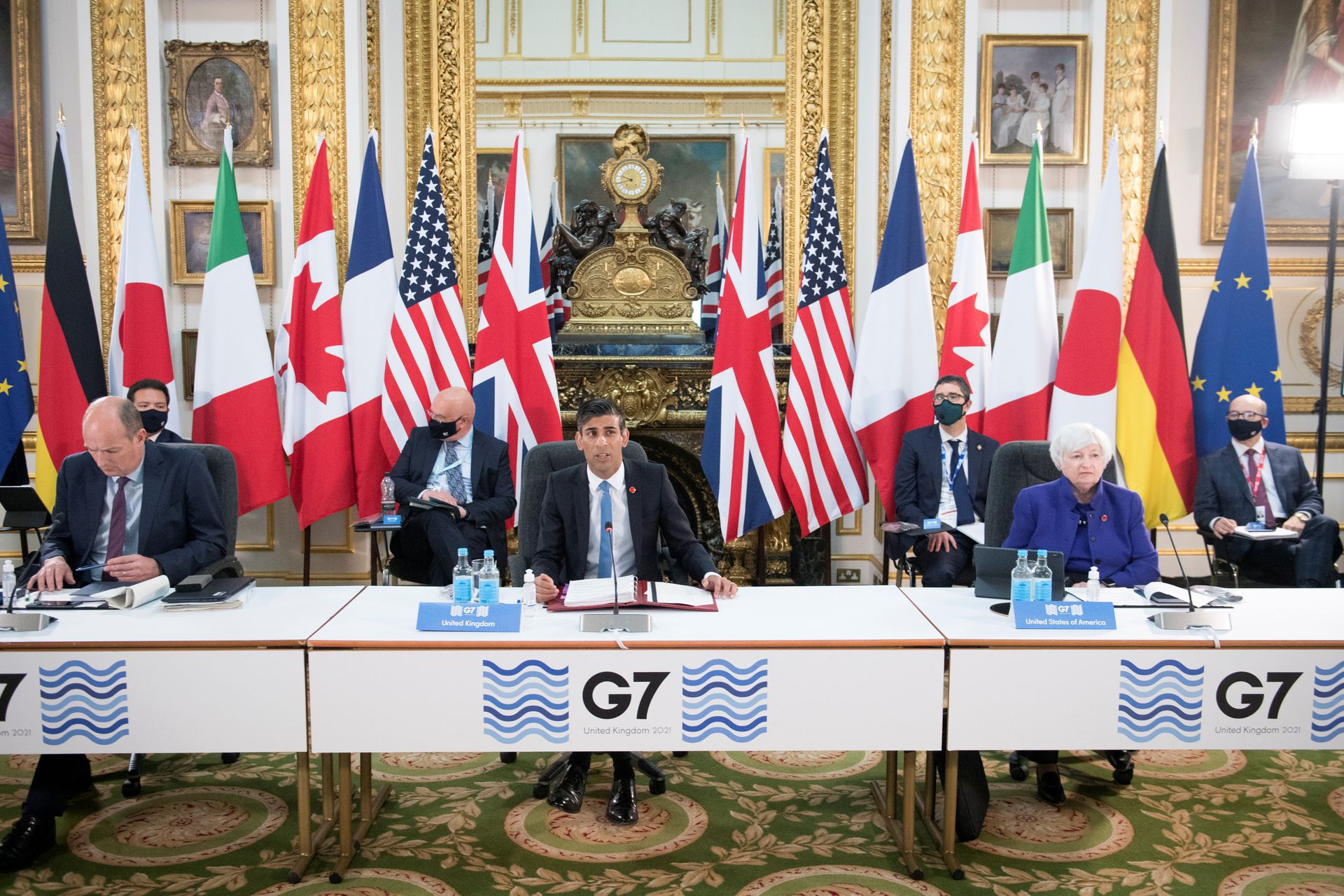 Some of the world’s richest countries have today reached a milestone agreement to close international tax loopholes used by some of the largest multinational companies, including major technology companies such as Apple, Google and Amazon (via Reuters). 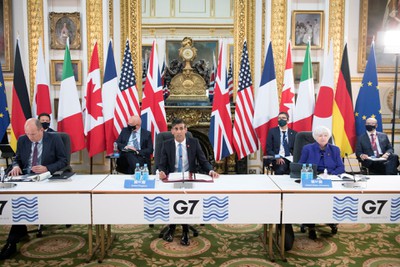 At the G7 summit in London, representatives of the United States, Britain, France, Germany, Canada, Italy and Japan reached an agreement on a coordinated effort to support a minimum tax rate of at least 15 percent and committed to ensuring that multinational companies pay taxes in the countries. where the business operates.

“After years of discussion, G7 finance ministers have reached a historic agreement to reform the global tax system to make it suitable for the global digital age,” said British Chancellor Rishi Sunak.

The joint agreement, which is expected to form the basis of a global pact next month, aims to stop the US Treasury Secretary Janet Yellen called the “thirty-year run on corporate tax rates”, where countries have felt compelled to cut taxes and introduce exemptions to remain appealing to corporate giants.

The agreement will put pressure on other countries to follow and join the agreement. A meeting with the G20 next month is expected to continue talks with a wider group of nations, including Argentina, Australia, Brazil, China, India, Indonesia, Mexico, Russia, Saudi Arabia, South Africa, South Korea and Turkey.

Any broader, final agreement could have implications for low-tax countries and tax havens, such as Ireland, where Apple is headquartered outside the United States. Low-tax countries are expected to try to build support for a minimum rate as close as possible to around 12.5 per cent or apply for exemptions.

US multinational corporations play a key role in Ireland’s economy, attracted by the country’s “BEPS” tool, which protects their non-US profits from the US “worldwide” corporate tax system and provides an effective Irish tax rate of zero to 2.5 per cent. As a result, large multinational companies, especially in the technology industry, such as Apple, Google, Amazon and Facebook, are expected to be strongly affected by the new international tax plans.

The agreed minimum tax rate of 15 per cent is still above the level in countries such as Ireland, but below the lowest level in the G7. The 15% rate is lower than the 21% expected ahead of the summit, and some countries, such as France, argue that the 15% rate should be seen as a basic level for setting a higher, more ambitious interest rate.

A step was also agreed towards getting companies to declare their environmental impact in a standardized way, first and foremost so that it is clearer to investors.

Note: Due to the political or social nature of the discussion on this topic, the discussion thread is located in our Political News Forum. All forum members and visitors to the site are welcome to read and follow the thread, but posts are limited to forum members with at least 100 posts.