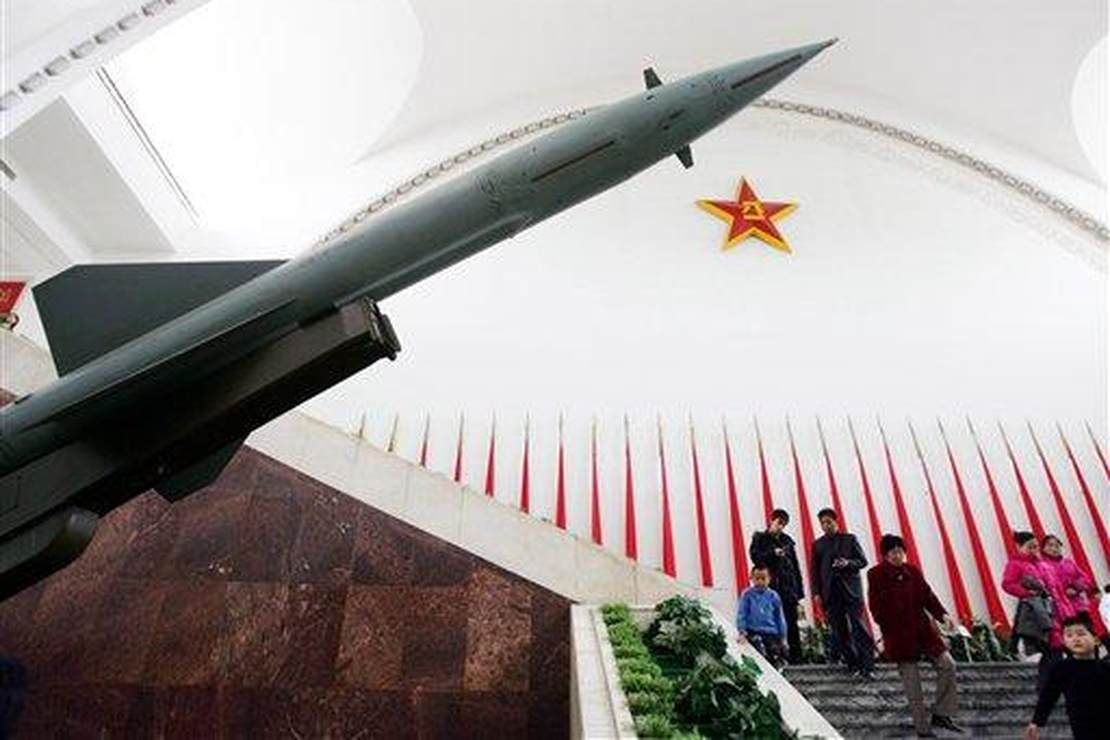 Since the 1960s, space research has been embedded in the American DNA. The end of the Space Shuttle program, under Barack Obama, seemed to call American space management into question. But during the Trump administration, space research took a shot in the arm, and promises of people landing on Mars were suddenly within reach.

President Trump re-established the National Space Council early in his first term. At the end of 2017, he signed the Directive on Space Policy 1, a change in national space policy that provides a US-led, integrated program with private sector partners for a human return to the Moon, followed by missions to Mars and beyond.

The policy requires the NASA administrator “to lead an innovative and sustainable exploration program with commercial and international partners to enable human expansion across the solar system and to bring back new knowledge and opportunities to Earth.”

; The effort will more effectively organize state, private industry and international efforts to return humans to the moon, and will lay the foundation that will eventually enable human exploration of Mars.

During his last days in office, President Trump issued a national space policy, proposing “expanding US leadership in space, allowing unhindered access to space, encouraging growth in the private sector, expanding international cooperation and establishing a human presence on the moon with a any human mission to Mars. ”

Americans have become increasingly enthusiastic about the nation’s goals for space research over the past four years. The culmination of the public-private partnership between Elon Musk’s SpaceX and NASA saw the Americans cheer wildly when the Americans were lifted into space again in May 2020. This was the first time since the space shuttle that the Americans flew on US-built spacecraft departing American soil. .

It now appears that the Biden administration is once again rolling the clock back on American space dominance. The first few days in office, Biden merely gave lukewarm approval to “Artemis” lunar program, but at the same time questioned Trump’s bold plans to land an American on the moon in 2024.

In a more worrying and influential decision, President Biden’s Federal Aviation Administration recently canceled the flight to another SpaceX mission that had started on January 28, 2021. According to Brandon Weichert in a column in Washington Times, it appears that this cancellation is setting the stage for a broader withdrawal of Trump’s space directives.

Unfortunately, the visionary goal of getting Americans to Mars only crashed when the Federal Aviation Administration (FAA), which under the Trump administration had allowed SpaceX to conduct its important test flights, ordered Mr. Musk to cancel the Starship prototype test.

The FAA did not cite the reasons behind ordering the cancellation of the launch. Many have speculated that the cancellation was caused due to security issues. After all, in December 2020, SpaceX conducted a test of the experimental rocket. The Starship prototype reached a height of 41,000 feet. When it reoriented itself, to allow the rocket to land vertically, the large silver vessel immediately made a belly flop that ended in a massive explosion.

Furthermore, Weichert warns that China will be the recipient of the new Biden slow-walk approach to space research.

It’s not just Mr. Musk who suffers from the FAA’s cancellation of SpaceX test aircraft. We, the American people – and the whole effort to turn China into Mars – are suffering. The Biden administration’s decision to increase regulations for the private space shuttle service sector and slow down their activities, as evidenced by the recent cancellation of the Starship launch, will only help China in its ongoing mission to defeat America in the new space race.

On many fronts, it appears that the Biden administration is downplaying the threat to the United States from China – both on earth and beyond. Press Secretary Jen Psaki’s mockery of the Space Force last week is perhaps the best insight into Biden White House’s current thinking on American space dominance.

Editor’s Comment: This piece originally said that Trump had set a goal to land humans on Mars by 2024. Trump’s goal was to return humans to the Moon by 2024. The article has been corrected.

And the new space race begins

On the anniversary of Apollo 11, America’s leadership in space is in danger